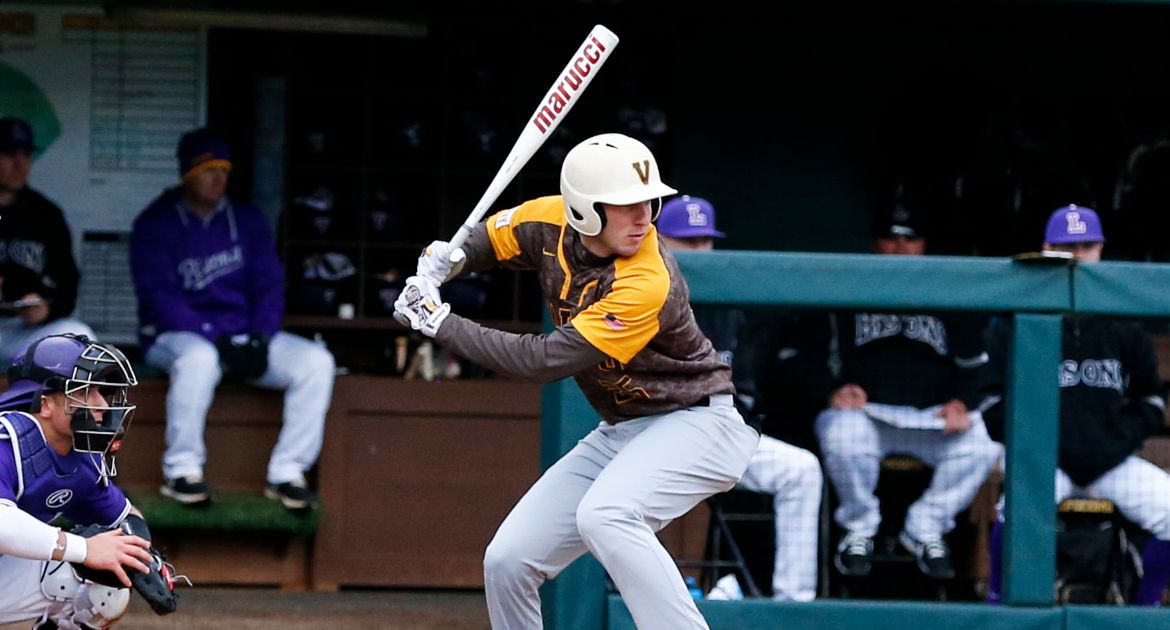 One swing of the bat by Sam Shaikin (West Hills, Calif. / Chatsworth) altered the game’s complexion on Sunday afternoon in Wilmington, N.C. as the senior launched a go-ahead grand slam with two outs in the eighth to send the Valparaiso University baseball team to a 10-8 victory over UNCW. The victory came against a quality program that reached an NCAA Regional last season.

The spring trip continues on Tuesday as Valpo (2-6) heads to Greensboro, N.C. to play North Carolina A&T in a game that begins at 3 p.m. CT. Links to live coverage will be available on ValpoAthletics.com.