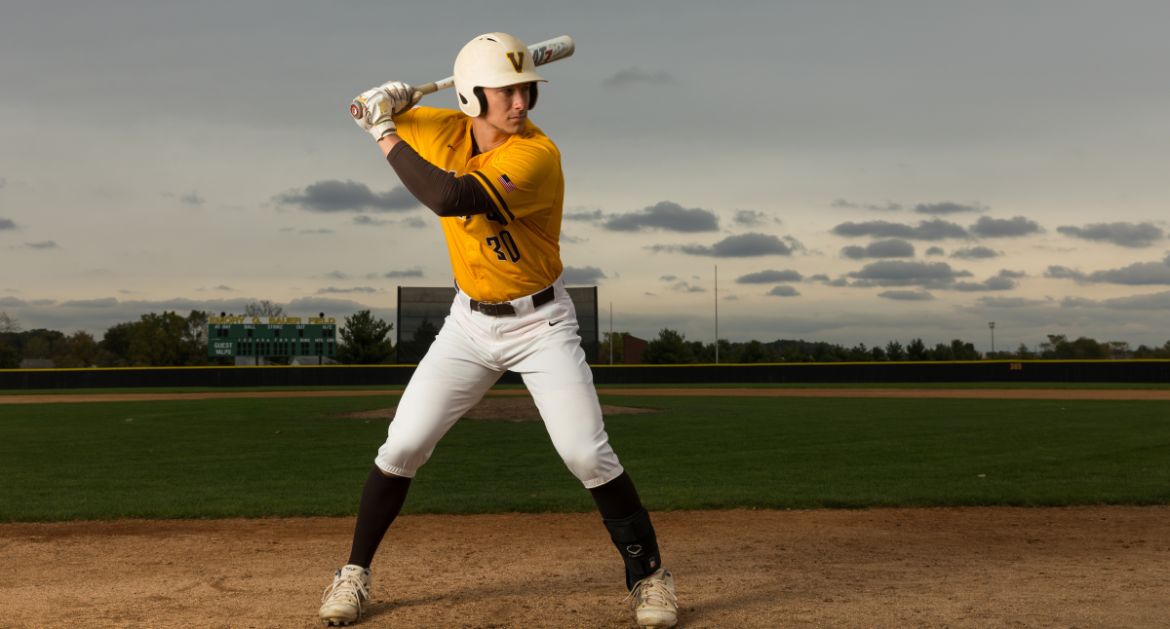 Next Up in Valpo Baseball: The Valparaiso University baseball team will continue a rigorous stretch with perhaps its toughest test yet this weekend in Columbia, S.C. Valpo will visit South Carolina, a perennial baseball powerhouse, for a three-game weekend series. The Gamecocks are ranked 20th nationally by Baseball America and 24th in the latest D1Baseball.com poll. This will mark Valpo’s first games against a nationally-ranked opponent since beating No. 25 Illinois in a midweek game last April. This continues a stretch of eight straight games against opponents who played in NCAA Regionals last season.

Last Time Out: After a dramatic 10-8 win in Sunday’s series finale against UNCW behind a go-ahead, eighth-inning, two-out grand slam by Sam Shaikin, Valpo dropped a midweek battle with North Carolina A&T 11-4 on Tuesday. The game against the Aggies saw Blake Billinger belt his third home run of the season. The win on Sunday allowed Valpo to salvage one game in a three-game weekend set with the Seahawks.

On the Air: All three games in this series will be broadcast on SEC Network+ with a single-camera feed utilizing the radio call featuring Derek Scott, Tommy Moody and Drew Meyer. Links to live video, audio and stats are available on ValpoAthletics.com.

Series Notes: Valpo and South Carolina have faced off on the diamond just twice previously. The Gamecocks took both meetings in March 2010. This is the second straight year Valpo has faced an SEC team after opening the 2018 season with a three-game series at Alabama. The Crimson Tide won all three games, the closest of which was 6-5 in the middle game. The Gamecocks last played a Valley team in 2011, taking all three from Southern Illinois.

Topping Ranked Opponents: Last season’s lone Valpo game against a team that was nationally ranked at the time of the contest turned into a memorable 11-7 victory over No. 25 Illinois on April 17. That win came over an Illini team that hadn’t lost a midweek game in over a year. Before that, Valpo last beat a ranked team in March 2016, a 6-1 victory over No. 25 Dallas Baptist. Last year’s Valpo team also topped Oklahoma when the Sooners were receiving votes nationally. Valpo beat No. 9 Arizona State 8-6 on April 21, 2013 and No. 4 Arkansas 10-9 on Feb. 26, 2012. Rising to the competition is a longtime staple of Valpo’s program. No win over a ranked opponent was more noteworthy than April 25, 2001, when Valpo beat No. 1 Notre Dame 7-3 to snap a 16-game winning streak for the Fighting Irish.

The Grandest of Slams: A grand slam is even more grand when it comes with two outs in the bottom of the eighth inning down by two runs. An inning that started modestly – with two outs and nobody on base – finished with Sam Shaikin hitting a go-ahead grand slam to lift Valpo over UNCW 10-8 on Sunday. The grand slam was Valpo’s first of the season, but the second time in the last three years that the team used a go-ahead, eighth-inning grand slam to win a game in dramatic fashion. The first came on April 13, 2017, when James Stea’s slam helped Valpo beat Oakland 7-6 at Emory G. Bauer Field.

Breakout Weekend: Valpo first baseman Brent Jones had four career RBIs over two seasons prior to this past weekend. He busted out for seven RBIs in a three-game series at UNCW while hitting .455 for the series. Jones is now second on the team in RBIs this season behind only Blake Billinger's nine.

Billinger Bombs: Billinger launched two home runs in a game on Feb. 24 at Arkansas State, the first two long balls by the team this season. He lifted his career total to eight while enjoying his second career multi-homer game and first since hitting three on May 8 of last season at Western Michigan. He became the third Missouri Valley Conference player with a multi-homer game this season, joining Christian Boulware of DBU and Nate Reeder of Evansville. Since then, Billinger has tacked on his third homer of 2019 and the ninth of his Valpo career by going deep on March 5 at North Carolina A&T.

In The Other Dugout: South Carolina