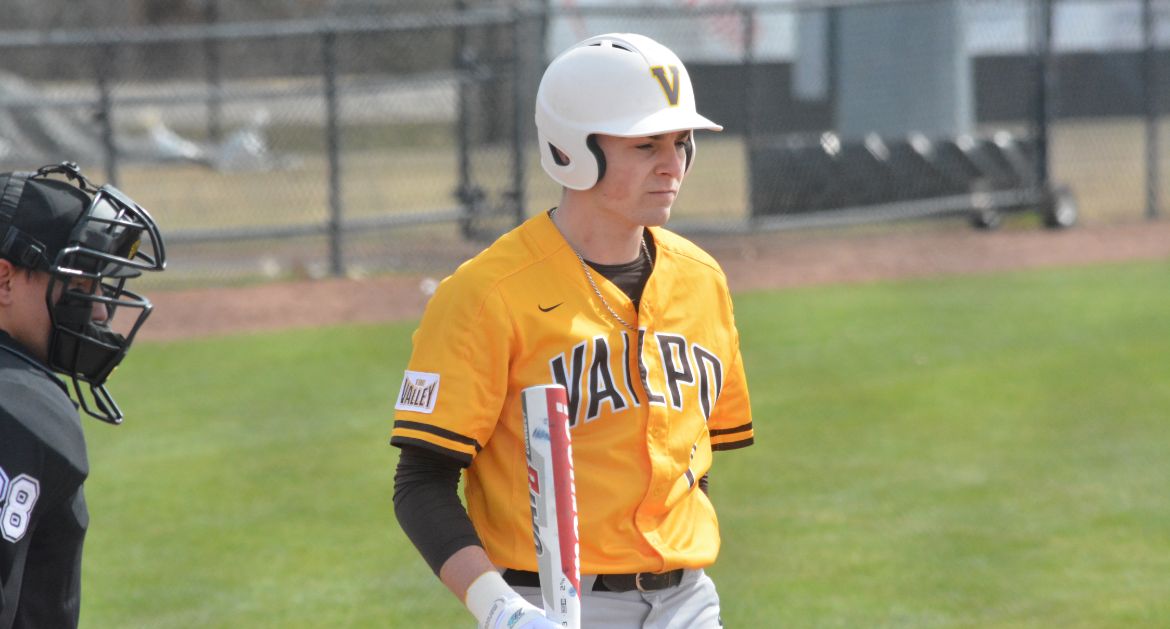 A high-scoring first four innings gave way to a bullpen battle over the final five frames in a game that saw host Tennessee Tech hold on to edge the Valparaiso University baseball team 12-8 on Tuesday. Valpo’s offense was strong early, racking up eight runs in the first four frames.

Valpo (2-11) will return to the diamond on Friday at 3 p.m. at Northern Illinois. The game will be broadcast on NIU All-Access. Links to live video and stats will be available on ValpoAthletics.com.