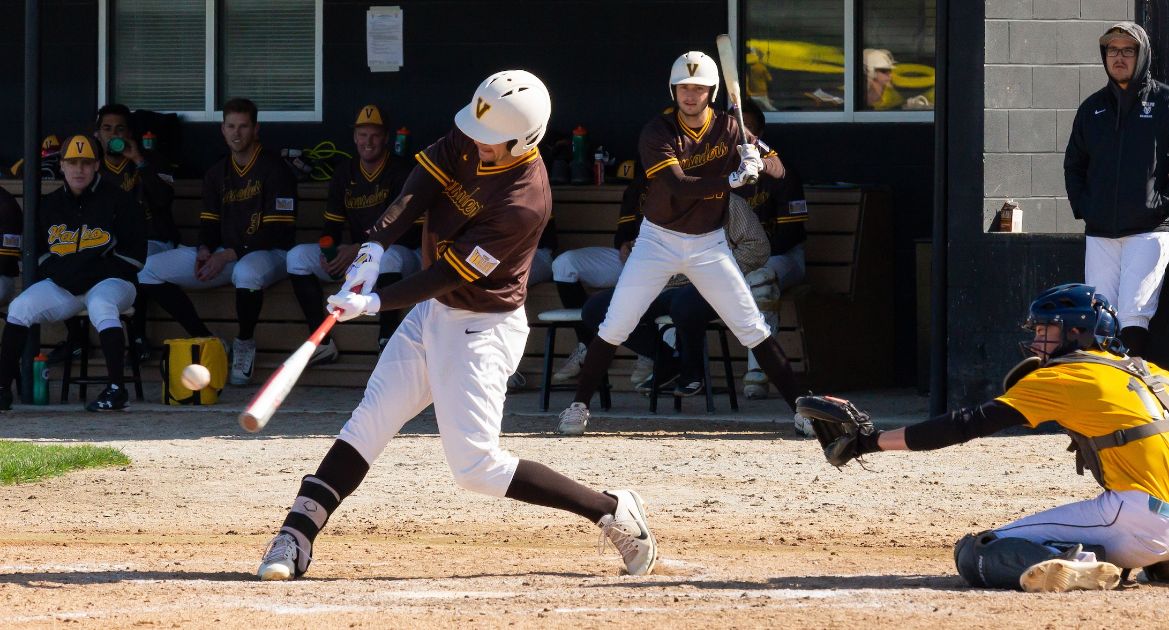 Sunday’s series finale will be played at Emory G. Bauer Field starting at 11:30 a.m. CT. Please note the altered start time due to the weather forecast. Links to live audio and stats will be available on ValpoAthletics.com.