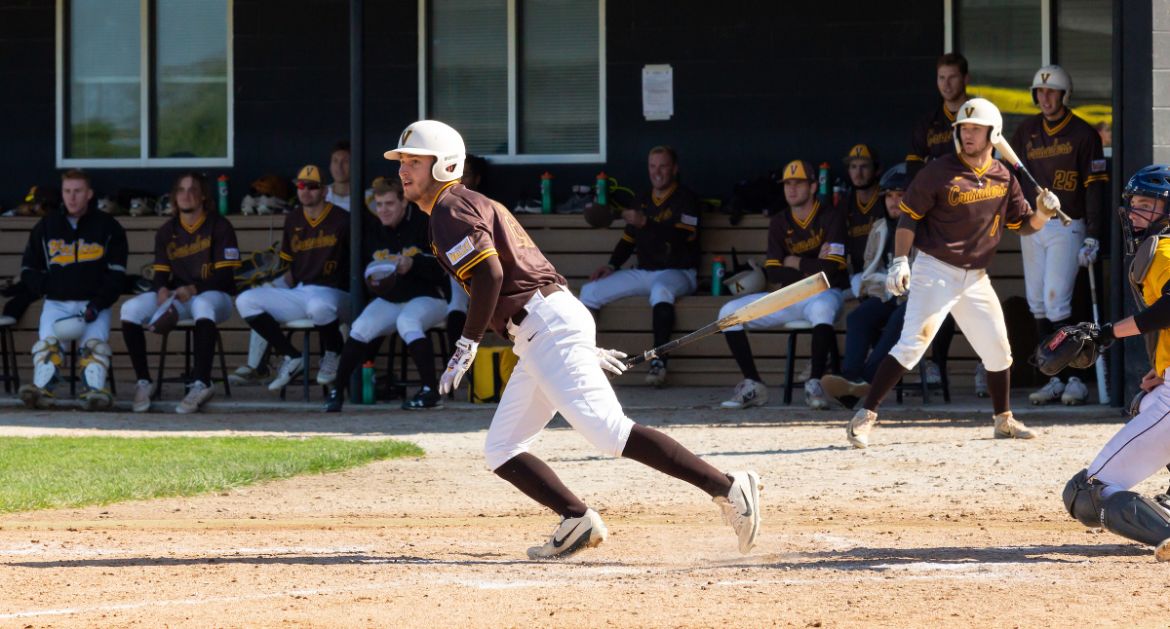 Long after the final score of Sunday’s Valparaiso University baseball game against Butler is forgotten, Kevin Barry (Bartlett, Ill. / South Elgin) will remember his swing of the bat in the bottom of the ninth inning. It had been a long time coming for the Valpo redshirt freshman, who missed last season with an injury and got off to a slow start this season in a small sample size. Getting his first at-bat in a game Butler led 9-0, Barry belted his first collegiate home run down the right field line to get Valpo on the board in a 9-2 defeat.

Valpo (5-14) will begin a busy week of baseball on Tuesday in West Lafayette for a game that begins at 3 p.m. CT / 4 p.m. ET. Links to live coverage will be available on ValpoAthletics.com.