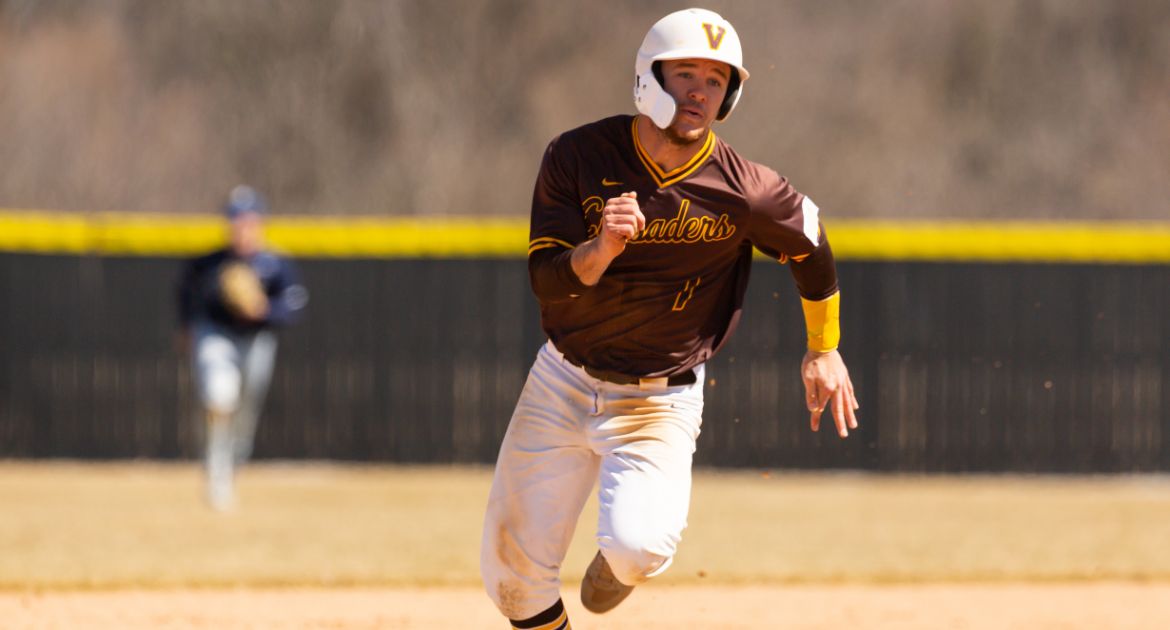 Next Up in Valpo Baseball: This week, the Valparaiso University baseball team will meet a pair of instate foes that have become annual staples on the team’s schedule over the years. The yearly visit to West Lafayette to battle Purdue will occur on Tuesday, then the team will face a quick turnaround for a Wednesday matinee with Ball State in Muncie. The game against the Cardinals will serve as the final tune-up for Missouri Valley Conference action as Valpo continues a road-heavy week by making its way to Dallas on Thursday.

Last Time Out: Valpo opened up the home portion of its schedule this past weekend, dropping two of three to Butler. The team did capture a 5-2 win in the middle game behind a 4-for-4 showing by Steven Fitzsimmons and six quality innings from freshman starting pitcher Colin Fields. The series opener saw Butler register a 6-4 victory, while the finale saw the Bulldogs score six times in the opening inning en route to a 9-2 win.

On the Air: Tuesday’s game will be available on a subscription basis on BTN+, while live audio and stats will also be available for both games.

Series Notes – Purdue: Valpo is 20-67 all-time against its in-state Big Ten foe. However, Valpo has had some success against the Boilermakers under Brian Schmack at 2-3 with all three losses coming by three runs or fewer. Valpo fell 4-1 in West Lafayette last season after picking up victories in 2016 and 2017. These two teams also faced off in the postseason on June 1, 2012, with Purdue winning 7-2 in an NCAA Regional game at U.S. Steel Yard in Gary.

Series Notes – Ball State: Valpo is 28-39-1 in a series that dates back to 1948. This will mark the fifth straight year the two teams have met, with the Cardinals capturing wins in each of those first four meetings during the Brian Schmack Era. Valpo’s last win over Ball State came on March 9, 2012, a 3-2 triumph in 10 innings at Emory G. Bauer Field. Valpo has dropped seven straight in Muncie dating back to March 18, 2001, a 9-1 victory under head coach Paul Twenge.

Bullpen Bright Spots: The majority of Valpo’s bullpen saw action in this past weekend’s series against Butler, and the results were largely successful for most of those arms. Seven Valpo relievers pitched at least one inning against the Bulldogs and did not allow a run. Easton Rhodehouse continued his recent roll by working scoreless frames in both games of Saturday’s doubleheader. In the nightcap, he earned his first save of the year and the fifth of his career. James Meyer saw his first action since 2017 on Sunday and retired the side in order. Tanner Skidmore, Jarrett Hammel, Keegan Bates, Jim Jarecki and Josh Currier also had strong showings.

Fields Still Firing: Valpo freshman Colin Fields moved into the No. 2 spot in the pitching rotation this past weekend and continued to thrive, racking up a career-high 11 strikeouts while picking up his second straight victory in a 5-2 win over Butler. Over his last two starts, Fields has a 2.57 ERA and 2-0 record with 20 strikeouts against just three walks.

Denting The Hit Column: Valpo junior Riley Dent has climbed into the team lead in batting average at .333. He ripped his first career triple for a key insurance tally late in Saturday’s Game 2 victory over Butler. Dent owns a seven-game hitting streak to continue a breakout offensive season after he batted .209 a year ago and .206 as a freshman.

In The Other Dugout: Purdue

In The Other Dugout: Ball State