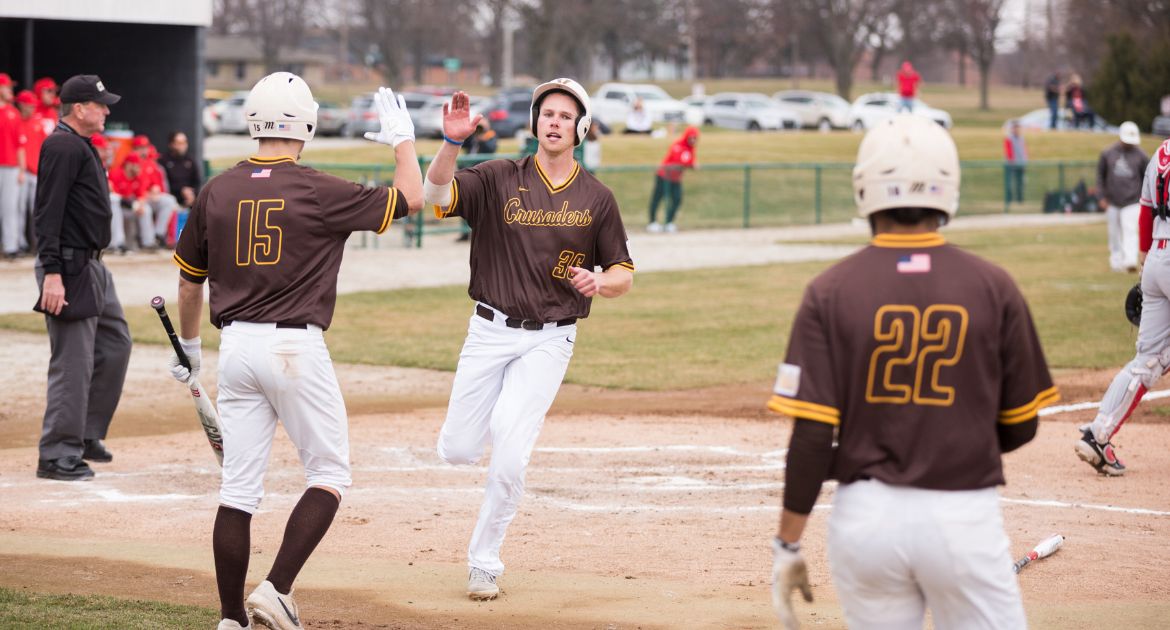 The Valparaiso University baseball team dropped its first conference home game of the season 13-1 to visiting Illinois State on Friday afternoon at Emory G. Bauer Field. The Redbirds tacked on six insurance runs in the top of the ninth and scored eight of their 13 runs over the final three innings.

Valpo (5-20, 0-4) and Illinois State (16-13, 0-1) are scheduled to play the middle game of the three-game set beginning at 1 p.m. on Saturday. However, please stay tuned for possible schedule changes for the remainder of the series due to Sunday’s unfavorable forecast. The games can be heard on 95.1 FM Valparaiso and online via the TuneIn Radio app. Links to live audio and stats are available, and in-game updates will be provided on Twitter (@ValpoBaseball).