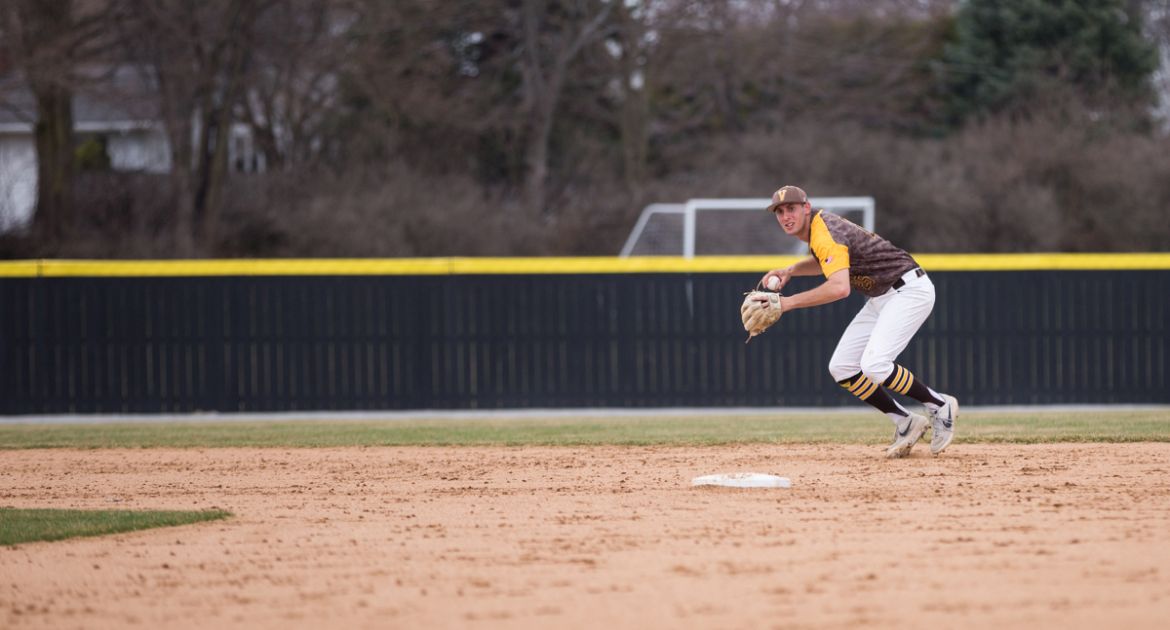 The Valparaiso University baseball team battled back to earn a split in Saturday’s doubleheader at Emory G. Bauer Field as Sam Shaikin (West Hills, Calif. / Chatsworth) drilled a go-ahead solo homer in the sixth inning to put Valpo ahead 3-2 in an eventual 4-2 win. It didn’t come easy as Illinois State stranded a man at third in the eighth and left two aboard in the ninth, but Valpo held on to garner its first conference victory of the season. That came after Illinois State captured the opener of Saturday’s twinbill 12-6.

Valpo will be back in action on Tuesday to host Chicago State at Emory G. Bauer Field. The game starts at 3 p.m. and can be heard on 95.1 FM Valparaiso and online via the TuneIn Radio app. Links to live audio and stats are available, and in-game updates will be provided on Twitter (@ValpoBaseball).