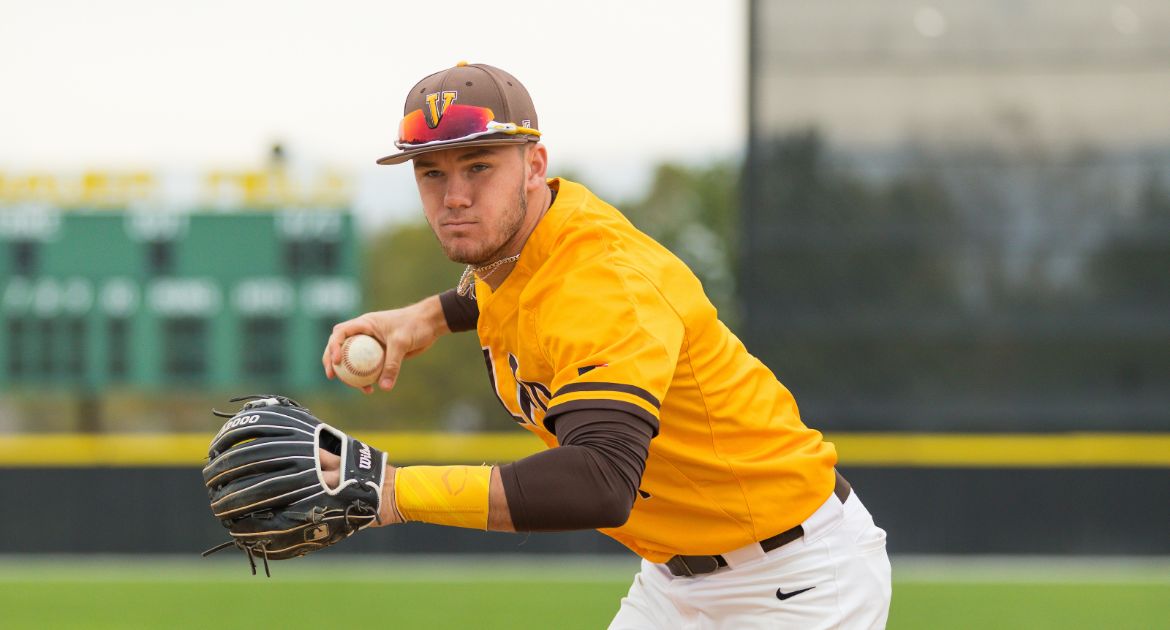 The Valparaiso University baseball team fell in both games of a doubleheader on Saturday against an Indiana State team that is receiving votes nationally. The Sycamores won the opener 8-0 before Valpo senior Chase Dawson (Chesterton, Ind. / Andrean) drove in four in the nightcap in an 11-5 defeat at Bob Warn Field.

Valpo (6-24, 1-8) will return home on Tuesday to host Western Michigan in a game that begins at 3 p.m. at Emory G. Bauer Field. Links to live audio and stats are available on ValpoAthletics.com.