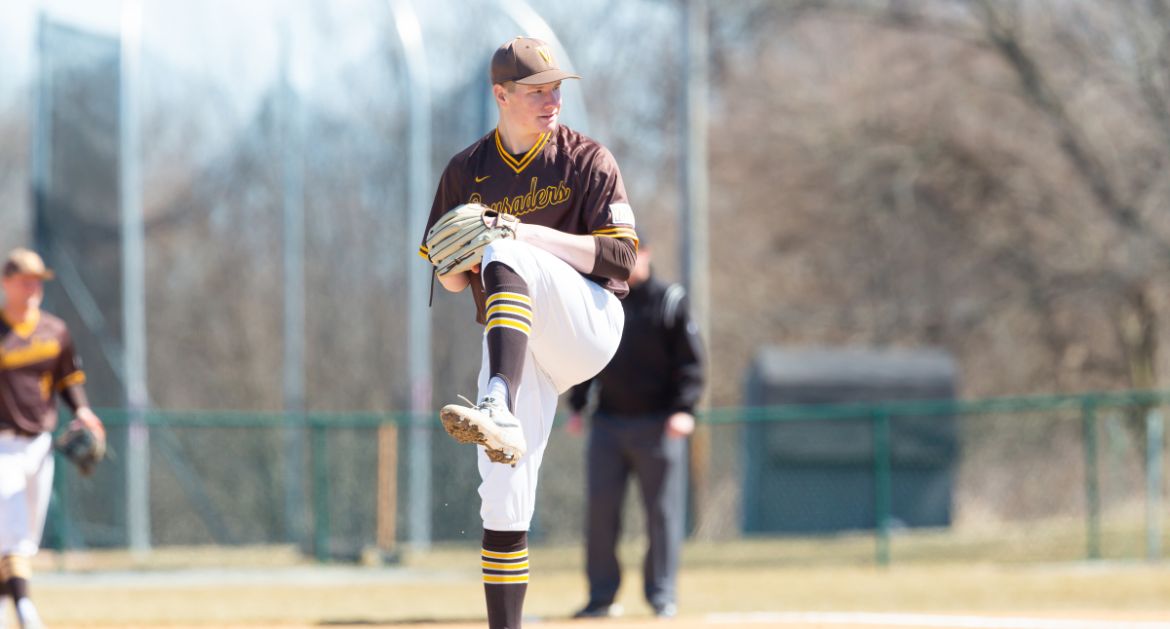 Jon Tieman (Crystal Lake, Ill. / Prairie Ridge) set the tone right away when the junior right-hander struck out the side in each of the first two innings. He went on to accumulate 12 strikeouts over six frames, the most by any Valpo pitcher in a single game since 2011. Tieman was the winning pitcher in Valpo’s 8-0 shutout of SIU Edwardsville in Friday’s series opener at Simmons Complex.

Valpo (8-24) and SIU Edwardsville (13-22) will close out the weekend series on Saturday with a scheduled doubleheader at Simmons Complex. The first game will get going at 1 p.m. with the nightcap to follow. Links to live audio and stats can be found on ValpoAthletics.com.