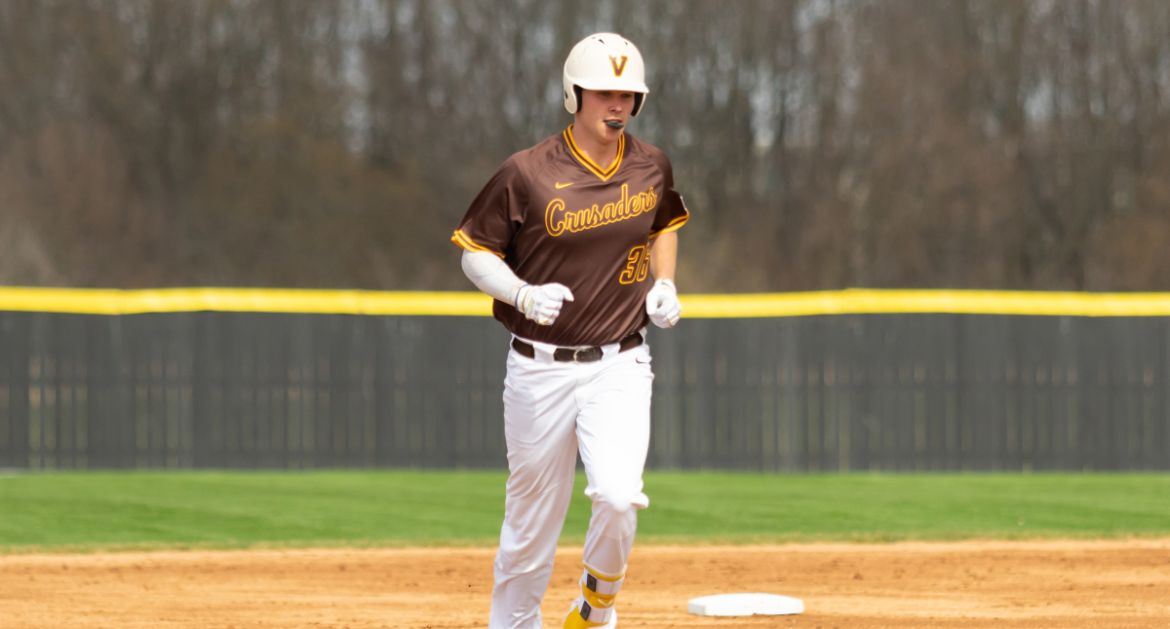 Senior Blake Billinger (Los Gatos, Calif. / St. Francis [Mission]) provided the bright spot of the day for the Valparaiso University baseball team, launching one home run in the first game and two in the second game of a twinbill at SIU Edwardsville’s Simmons Complex. The Cougars won the opener 4-3 before taking the nightcap 16-6 in eight innings on Saturday.

Valpo (8-26) will be back in action for a midweek visit to Notre Dame, Ind. to visit the Fighting Irish on Tuesday. The start time is slated for 5 p.m. CT / 6 p.m. ET at Frank Eck Stadium. The game will be streamed on the ACC Network Extra. Links to live video and stats will be available.