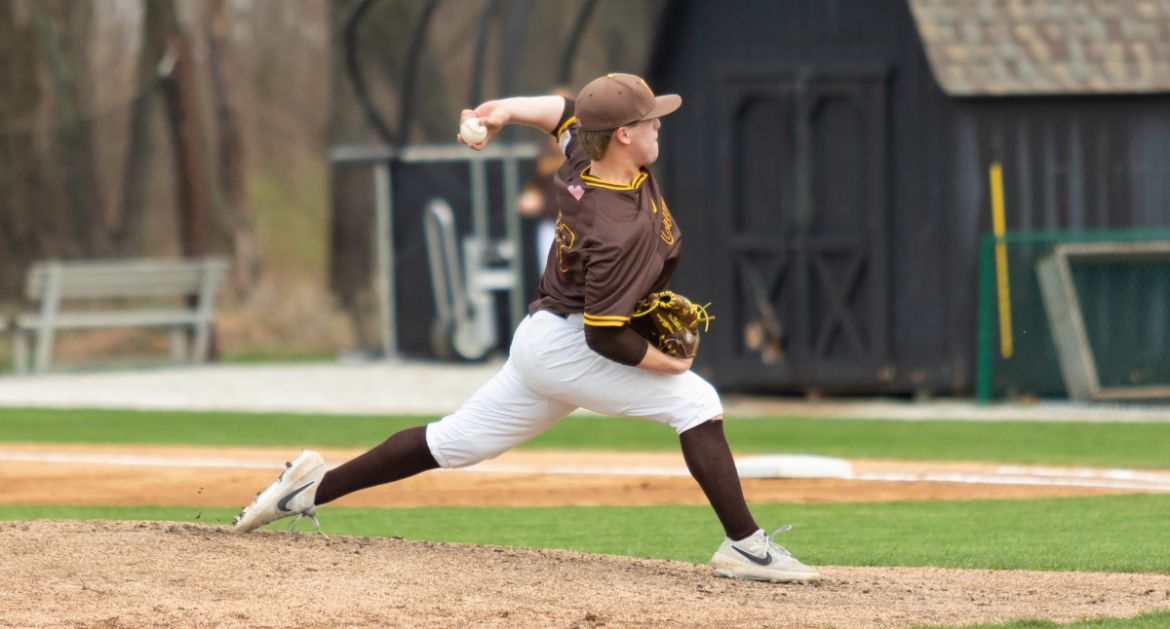 Next Up in Valpo Baseball: The Valparaiso University baseball team will make its annual visit to instate foe Notre Dame on Tuesday. The two teams will renew a long history against one another as Valpo competes in its fifth straight game outside of Missouri Valley Conference play. This kicks off an instate week for Valpo, which hosts Evansville for a conference series beginning on Friday.

Last Time Out: Valpo won back-to-back games for the first time this season last week, routing Western Michigan 11-1 in seven innings in a midweek game before blanking SIUE 8-0 in the opener of a nonconference weekend series on Friday. However, the Cougars bounced back to sweep Saturday’s doubleheader and win the series with 4-3 and 16-6 victories.

On the Air: Tuesday’s game will air on ACC Network Extra. Links to live coverage can be found on ValpoAthletics.com. As always, follow @ValpoBaseball on Twitter for in-game updates.

Series Notes: Notre Dame leads 75-21 in a series that started in 1958. Last year, the Fighting Irish edged Valpo 6-5 in the first one-run game between the two teams since 2005. The instate foes have met six times in Brian Schmack’s five seasons as head coach and at least once every year since 2012. Notre Dame has a six-game head-to-head winning streak that dates back to a 7-4 Valpo victory on May 2, 2012. One of the most noteworthy wins in the history of Valpo’s program came against Notre Dame when Valpo prevailed 7-3 against the No. 1 Fighting Irish on April 25, 2001 to snap Notre Dame’s 16-game winning streak.