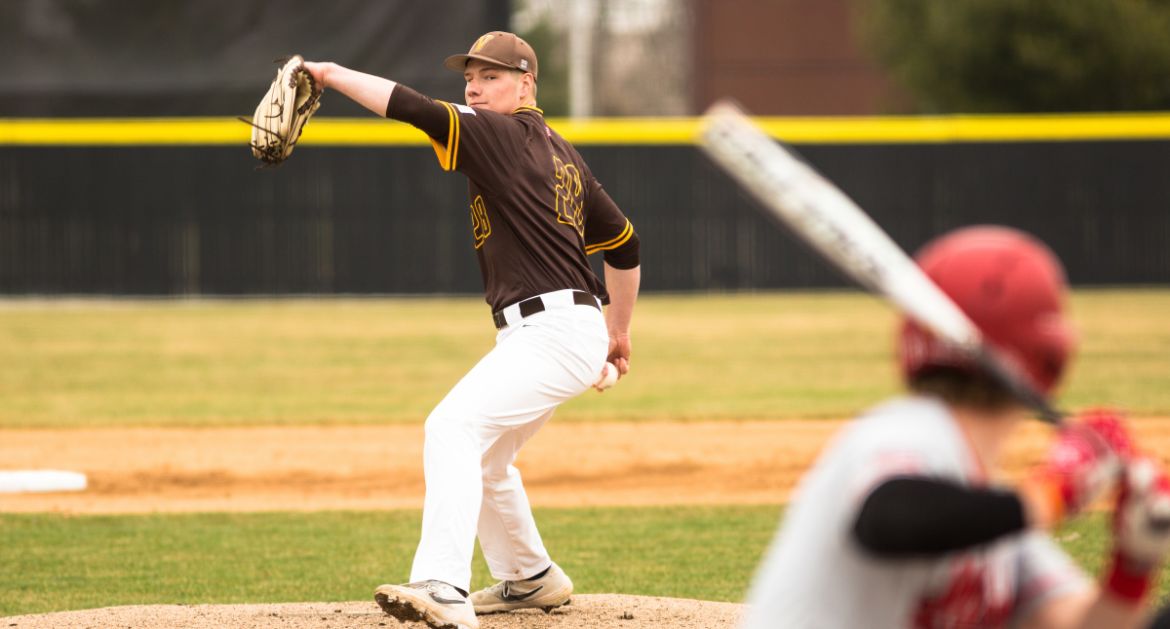 Next Up in Valpo Baseball: After a weekend of nonconference action, the Valparaiso University baseball team will return to Missouri Valley Conference play on Friday as Evansville comes to town to lift the lid on a three-game series. Valpo won last season’s series against the Purple Aces, but they’ll face a much-improved team that has exceeded expectations after being picked to finish eighth in The Valley this season.

Last Time Out: Valpo made its annual visit to Notre Dame on Tuesday night and fell 4-3 to the host Fighting Irish. This marked the second straight year Valpo has incurred a one-run loss against its instate ACC foe. Starting pitcher Keegan Bates started his day with four hitless innings as Valpo got out to a 3-0 lead, but Notre Dame tied the game in the fifth and scored the decisive run in unearned fashion in the seventh. Sam Shaikin accounted for two of his team’s three hits, while Valpo totaled seven walks as a team.

On the Air: All three games of the series can be heard over the airwaves on WVUR, 95.1 FM and can be streamed on your laptop, desktop, tablet or mobile device via the TuneIn Radio app or by visiting valpoathletics.com. Live stats will also be available. As always, follow @ValpoBaseball on Twitter for in-game updates.

Series Notes: Valpo holds a 37-19 lead in an all-time set that goes back to 1948. Valpo picked up its first MVC series win in Evansville last April, sandwiching 7-2 and 6-1 wins around a 9-8 setback in the middle game. This is the first time the two teams have played one another in Valpo since April 18, 1980, a game the Purple Aces won 24-7.