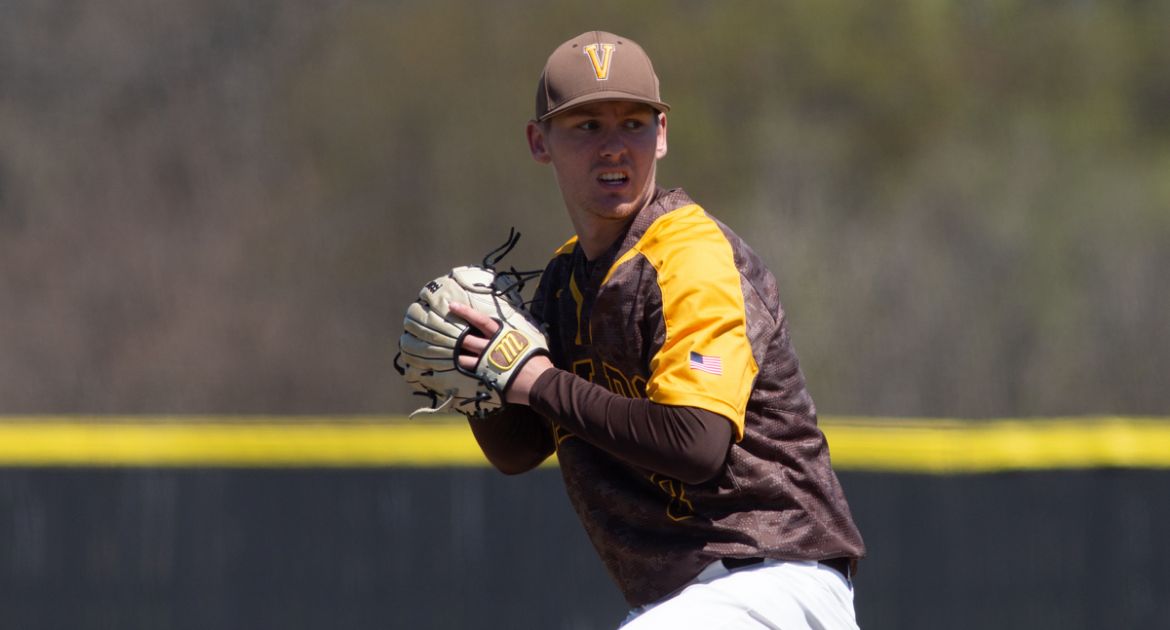 The Valparaiso University baseball team received a pair of quality starts on Sunday on its way to splitting a doubleheader with Missouri Valley Conference foe Evansville. Freshman Zach Fricke (Arlington Heights, Ill. / Buffalo Grove) earned his first career victory in the opener, pitching his team to a 6-2 win. Jarrett Hammel (Brook, Ind. / South Newton [Saint Joseph’s College]) was impressive in his first start of the season in Game 2, but he received no decision in an eventual 4-2 setback.