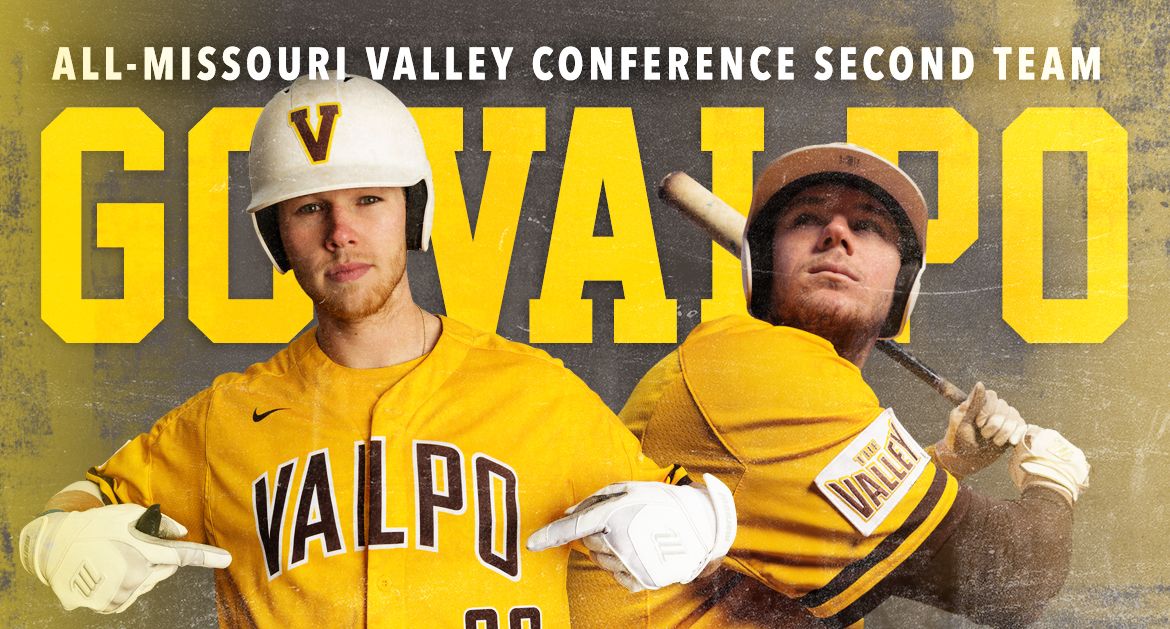 Dawson batted .331 over 47 regular-season games, accumulating four home runs, nine doubles, five triples and 28 RBIs. In Valley play, he hit .347 with five doubles, two triples, two homers and 12 RBIs in 21 games while reaching base at a .425 clip and slugging .547. Dawson, who enters the MVC Tournament one hit shy of reaching 200 for his career, ranks third in program history in career assists (456), sixth in runs scored (145) and tied for second in triples (13).

Also a 2016 Horizon League All-Freshman Team and All-Tournament Team honoree, Dawson enters the MVC Tournament ranked fifth in The Valley in batting average, ninth in slugging percentage and tied for first in triples.

Billinger finished the regular season with a .307 batting average while starting all 49 games. He launched a team-high nine home runs while also leading the team in RBIs (39), total bases (96), doubles (13), slugging percentage (.545) and on-base percentage (.410). He enters the tournament ranked 13th in The Valley in batting average, sixth in slugging percentage, 11th in OBP, ninth in RBIs, tied for sixth in home runs, tied for sixth in doubles and tied for ninth in walks.

Also a 2018 All-MVC First Team selection, Billinger was named to the Google Cloud Academic All-District Team selected by CoSIDA this season. He has started all 102 games since joining Valpo’s program and tied a program record for doubles in a single season with 23 in 2018.

Dent had a breakout year at the plate, becoming the latest in a long line of Valpo hitters to make significant jumps from early in their careers to late in their careers. After hitting .206 in 38 games as a freshman and .209 in 31 games as a sophomore, he has posted a .297 batting average through 46 games during his junior campaign. He ranks third on the team in both batting average and on-base percentage (.387).

Rhodehouse finished the regular season with a 3.82 ERA over 22 appearances out of the Valpo bullpen, posting a 2-3 record to go along with four saves. He has secured 44 strikeouts while walking 13 in 35 1/3 innings. A 2017 Horizon League All-Freshman Team honoree, the right-hander was named the MVC Pitcher of the Week and a National Player of the Week on May 13 after pitching six shutout innings without allowing a base hit to earn the win in a 14-inning victory over Southern Illinois on May 10.

Valpo will open up MVC Tournament action on Tuesday afternoon by taking on Missouri State in a single-elimination first-round game that will begin at 2 p.m. at Duffy Bass Field in Normal. The game can be seen on ESPN+.