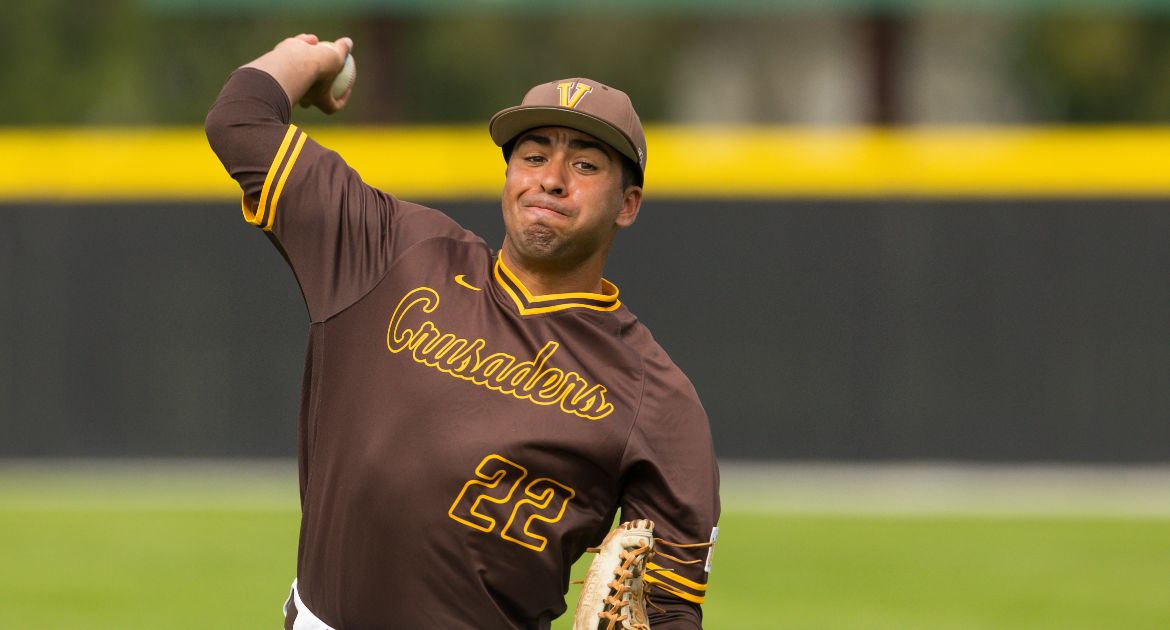 Next Up in Valpo Baseball: The long winter wait is in the books and the Valparaiso University baseball team is poised to commence the 2020 campaign on Friday afternoon in Bowling Green, Ky. For the second time in the last four years, Valpo will begin the season by visiting Western Kentucky for a three-game series. This begins the annual road gauntlet that opens the Valpo season as Friday will be the first of 22 consecutive games away from home prior to the Emory G. Bauer Field opener on March 24.

Last Time Out: The 2019 Valpo baseball team saw its season come to an end with a 7-1 setback to Missouri State on Tuesday, May 21 in the first round of the Missouri Valley Conference Tournament at Duffy Bass Field in Normal, Ill. That drew the curtain on the careers of seven Valpo seniors as Valpo matched its MVC win total from the previous season despite competing in a conference that finished the year ranked sixth nationally in RPI and sent three teams to NCAA Regional championship games.

On the Air: The Friday and Sunday games in the series will have a live video stream available via Facebook Live courtesy of Western Kentucky Athletics. Live stats from all three games will be available. Links to live video and stats can be found on ValpoAthletics.com.

Series Notes: The Hilltoppers have won four of the six all-time meetings between the two squads including two of three in the season-opening set in 2016. That series saw Valpo salvage the finale 5-2 after dropping a pair of one-run games. Opening Day was a heart-breaking defeat for the Brown & Gold, who led 5-3 until the bottom of the ninth, when Western Kentucky scored three including a walk-off two-run homer against freshman closer Jon Tieman. Current seniors Tieman, Steven Fitzsimmons, Riley Dent, Easton Rhodehouse and Christian Barczi will all be returning to the site of their collegiate debuts for this weekend’s series. Prior to 2016, the most recent meeting between the two teams was 2002 and before that, 1985.

For Openers: The choice for Friday’s Opening Day starting pitcher is an unconventional one for head coach Brian Schmack as senior Easton Rhodehouse has made 63 career relief appearances and no starts. Rhodehouse is expected to pitch a relief-length outing before giving way to Valpo’s Friday starter in recent years, senior Jon Tieman. Rhodehouse will become Valpo’s fifth opening day starter in as many years, joining Mike Kornacker, Tieman, Mario Losi and Dalton Lundeen.

Opening Day History: Valpo will look to start the season with a victory for the first time since beating Samford 6-5 on Feb. 14, 2014. Valpo has dropped five straight season openers including a pair of one-run setbacks. The team started the 2019 season with a 6-0 loss at Lipscomb.