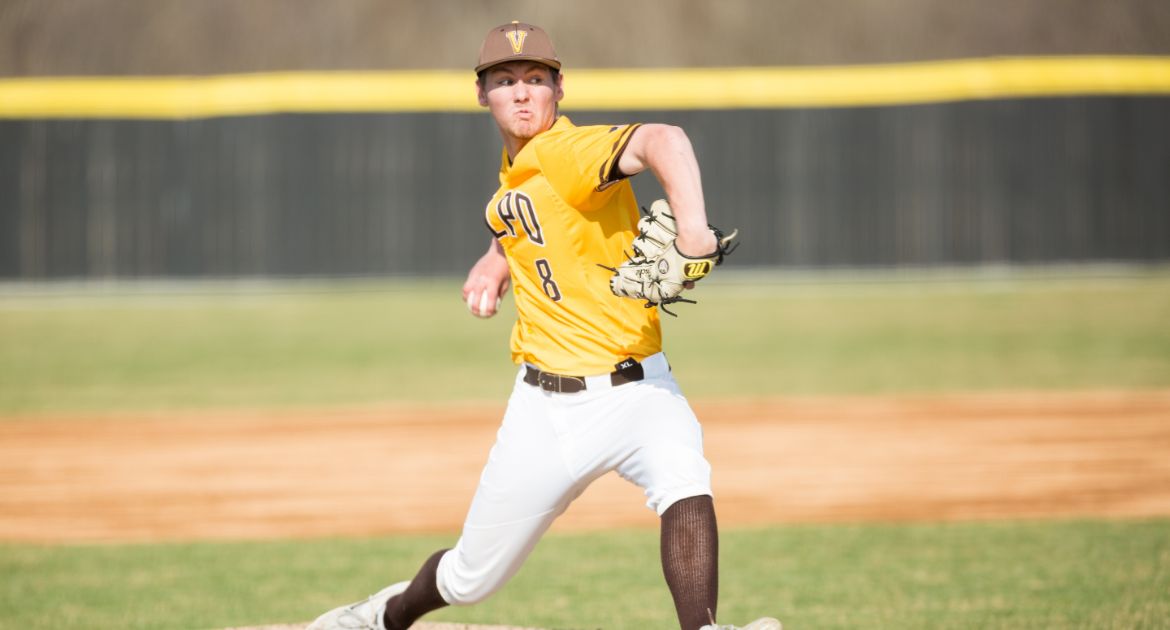 The Valparaiso University baseball team dropped the series opener to Georgia Southern on Friday, falling on the short end of an 8-1 contest. Valpo’s bullpen was strong, but the team was unable to overcome an early deficit.

Valpo (1-11) will remain in Statesboro, Ga. for Game 2 of the three-game set versus Georgia Southern. Links to live video and stats are available on ValpoAthletics.com.