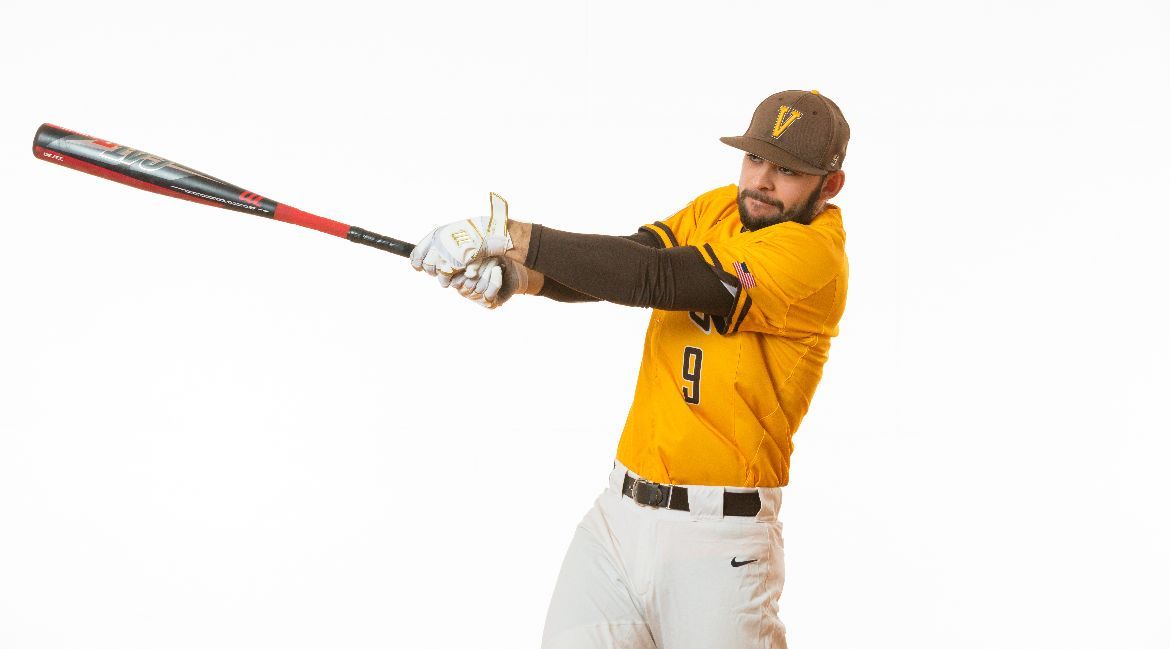 Next Up in Valpo Baseball: After an opening weekend that featured strong pitching from head coach Brian Schmack’s staff and a season-opening victory for the first time in seven years, the Valparaiso University baseball team will play three more in the state of Alabama this weekend in series at Jacksonville State. Valpo and the Gamecocks begin the set with a single game on Friday before playing a doubleheader to round out the set on Saturday.

Last Time Out: Valpo won the series opener 6-2 at UAB behind a three-run homer by Jeremy Drudge and six innings of one-run relief by Ryan Mintz, but the host Blazers battled back to take the series by capturing the Saturday game 8-2 and the Sunday finale 4-1. The Sunday setback came in spite of a valiant pitching performance by starter Colin Fields, who fanned eight and permitted just one hit while working into the fifth inning.

Series Notes: Jacksonville State owns a 6-2 lead in the all-time series, which dates back to 1979. Most recently, Valpo opened the 2016 season at Jacksonville State and dropped the first two games before capturing the series finale 14-4. Six of eight meetings between the two teams have coming during head coach Brian Schmack’s tenure.

In the Other Dugout: Jacksonville State