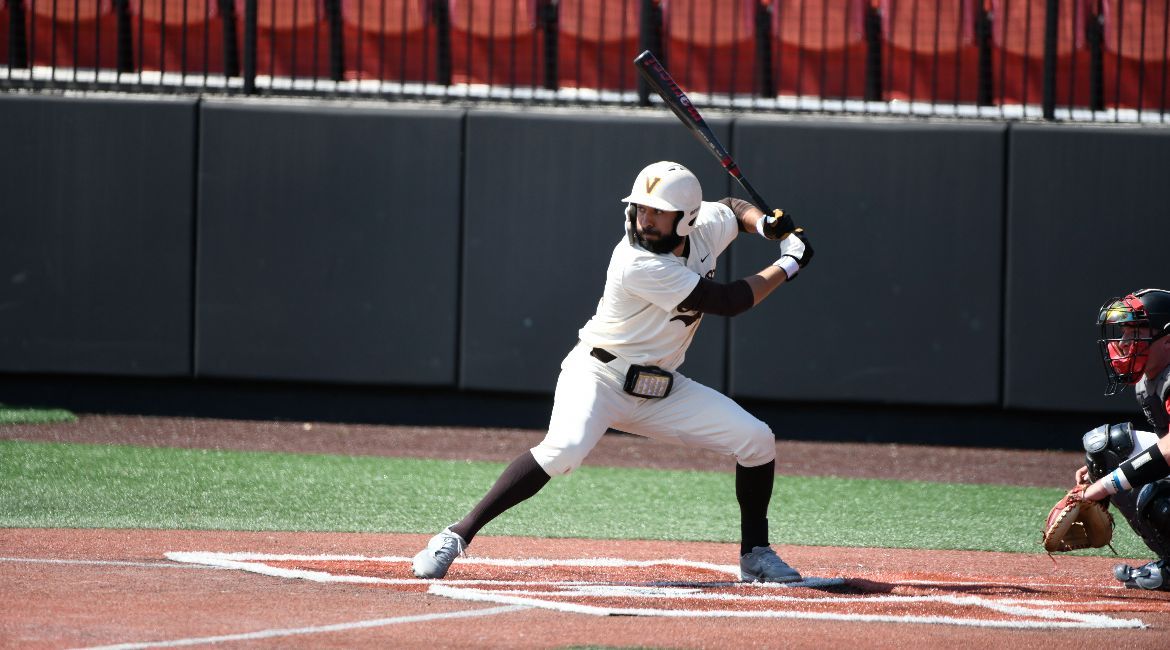 Next Up in Valpo Baseball: The Valparaiso University baseball team will compete in a midweek contest for the first time this season on Tuesday as the squad makes the short trip to the South Bend area to take on nationally-ranked Notre Dame. This marks the first of three meetings this season between Valpo and the No. 14 Fighting Irish.

Last Time Out: Valpo dropped two of three this weekend at Western Kentucky with the Brown & Gold winning the middle game of the series 8-6 in 11 innings. Jon Tieman hurled 3 2/3 innings of scoreless relief while yielding just two hits and no walks against five strikeouts to earn the victory. Riley Dent launched a home run in Saturday’s win, while Steven Fitzsimmons drove in the go-ahead run with an 11th-inning single. Damon Jorgensen led the team offensively with multi-hit outputs in each of the three games. The host Hilltoppers won the opener 8-4 and the finale 11-1.

On the Air: This game will air on ACC Network Extra with links to live video and stats available on ValpoAthletics.com.

Jorgensen Stays Hot: Damon Jorgensen batted .500 (7-for-14) in Valpo’s three-game series this past weekend at Western Kentucky. Jorgensen doubled, homered and totaled 11 bases while compiling a .786 slugging percentage in the series. He had multiple hits in each of the three games in Bowling Green, Ky. and now has five multi-hit outputs in his last six contests. Jorgensen’s three hits on Sunday established his season high and matched a career best. The Valpo shortstop owns a seven-game hitting streak and 10-game on-base streak. Over the team’s last six games, Jorgensen leads the squad in both batting average (.462) and slugging percentage (.731).

Tieman Cracks Top 10: Jon Tieman earned the win in the March 20 extra-inning victory at Western Kentucky by virtue of 3 2/3 innings of scoreless relief. He yielded two hits and no walks while striking out five. The five punchouts lifted his career total to 205, moving him into the Top 10 in program history in that category. He passed Jim Pomeroy (202, 1996-1999) for 10th.