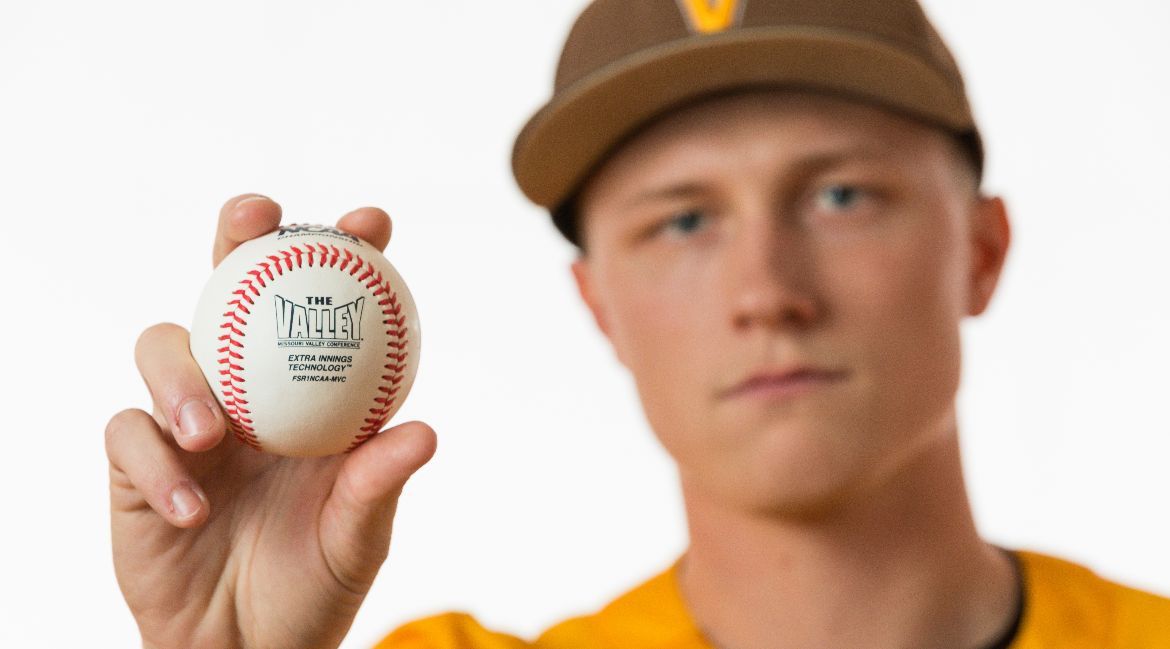 Next Up in Valpo Baseball: The Valparaiso University baseball team will open up Missouri Valley Conference play this weekend with a trip to Dallas to match up with Dallas Baptist University in a four-game, holiday-weekend series. The set will commence on Thursday evening with sunshine and high 60s anticipated throughout the weekend in the Lone Star State.

Last Time Out: Valpo dropped two of three at Butler in the final weekend series prior to the start of Valley action (March 26-27). The Brown & Gold fell 5-4 in 10 innings in Friday’s opener before prevailing 7-1 in the first game of Saturday’s twinbill. The series finale and nightcap of Saturday’s double dip resulted in Butler outslugging Valpo 13-10. Colin Fields pitched a gem to earn the win in the middle game of the series, while Kaleb Hannahs led the way in the doubleheader with five hits, three runs scored, three walks and three RBIs over the two games.

Series Notes: Valpo dropped all three in its most recent series with DBU, which took place in March 2019 at Horner Ballpark. Valpo has lost four straight matchups to slip to 3-9 in the head-to-head series, but the all-time set with the Patriots does feature some memorable moments for the Brown & Gold. Valpo’s most recent win over DBU came in the first round of the 2018 MVC Tournament, a 13-10 Valpo triumph on the Patriots’ home field. The two teams met again on May 25 in the double-elimination tournament, and DBU edged Valpo 7-5 as the Patriots went on to earn an NCAA at-large berth. The two teams also met in 2016 in a nonconference series prior to Valpo’s arrival in The Valley, and Valpo did pick up a win against a DBU club that was nationally ranked at the time of those matchups.

In the Other Dugout: DBU

Tieman Cracks Top 10: Jon Tieman earned the win in the March 20 extra-inning victory at Western Kentucky by virtue of 3 2/3 innings of scoreless relief. He yielded two hits and no walks while striking out five. He passed Jim Pomeroy (202, 1996-1999) for 10th on Valpo’s all-time strikeout list, and later added two more on March 23 at No. 14 Notre Dame to boost his career total to 207, then added one more during the series at Butler (March 26-27).