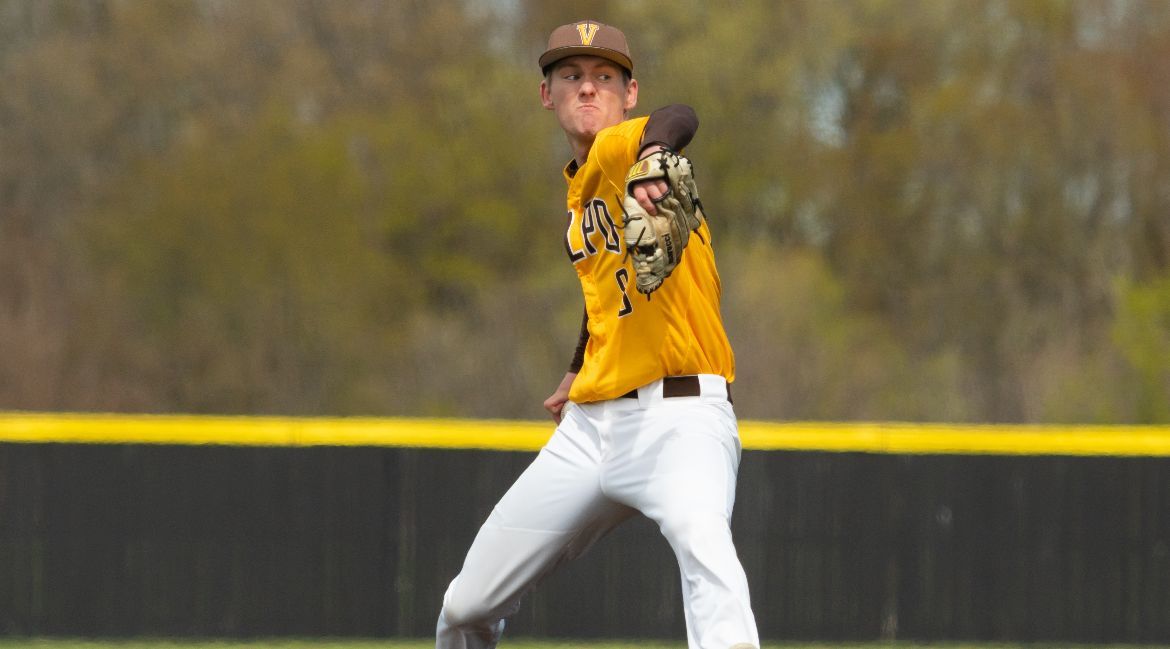 Next Up in Valpo Baseball: The Valparaiso University baseball team will look to continue its recent hot streak as it vies for a third consecutive series win this weekend against Bradley. However, this time the team will have to do it on the road, where Valpo is seeking its first conference win of the season. The Brown & Gold have collected home series victories in Missouri Valley Conference play each of the last two weekends, taking three of four from both Southern Illinois and Illinois State. Valpo hopes to sustain the success against teams that call the Land of Lincoln home over Mother’s Day weekend in Peoria.

Last Time Out: Valpo batted .336 and averaged 7.5 runs per game during a four-game series against Illinois State last weekend at Emory G. Bauer Field. After riding a quality start by Ryan Mintz to a 3-2 victory on Friday, Valpo split Saturday’s doubleheader thanks to a 17-13 triumph in a zany nightcap. The hosts held an 11-0 lead through two innings and launched five home runs on a day where the wind was howling out at Emory G. Bauer Field. The series finale saw Valpo hold on for a 7-6 victory with help from Riley Dent’s third home run of the weekend, solidifying a series win over the team picked second in the MVC preseason poll.

On the Air: The series will be bookended by ESPN3 appearances as the Friday and Sunday games will air on the digital platform. There will be no video coverage of Saturday’s doubleheader. Links to live video and stats can be found on ValpoAthletics.com.

Series Notes: Valpo holds a 13-18 all-time record against Bradley in a series that dates back to 1991. Valpo is 2-5 against the Braves since joining The Valley including an 11-9 setback that ended at 1:32 a.m. in a 2018 MVC Tournament game at Horner Ballpark in Dallas. The most recent series occurred at Dozer Park and saw Valpo drop two of three despite taking the middle game 5-2.

Schmack in the Record Book: Valpo head coach Brian Schmack enters this weekend at Bradley needing one victory to move into sole possession of fourth place in the Valpo record book for career wins by a skipper. He is currently tied with Rick Ferchen (1982-1987) for fourth with 147 victories apiece. With a series win this weekend, Schmack would join Paul Twenge (1988-2006), Emory G. Bauer (1954-1981) and Tracy Woodson (2007-2013) as the only head coaches in Valpo history to reach the 150-win milestone.

Home is Where the Heart Is

In the Other Dugout: Bradley