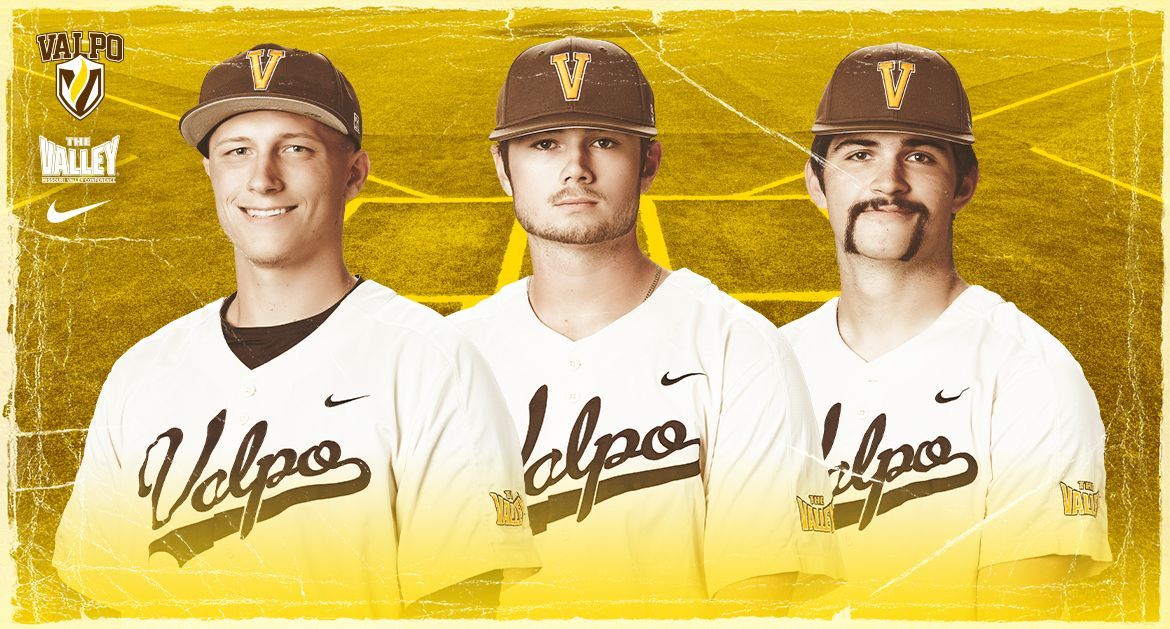 After starting the season with a .200 average over his first 11 games, Hannahs holds a .336 average over his last 36 contests while posting a .434 on-base percentage in that time. He enters the MVC Tournament with a 16-game on-base streak. Hannahs earned MVC Player of the Week on May 3 after posting a slash line of .556/.636/.667 over five games against Illinois State and Notre Dame.

Rhodehouse adds to his list of career accolades that also includes 2020 MVC Scholar-Athlete Honorable Mention, 2019 All-MVC Honorable Mention and 2017 Horizon League All-Freshman Team. He garnered four wins and three saves this season to lead the team in both categories while working 40 1/3 innings, appearing 10 times in relief and 10 times as an opener. He fanned 48 against just 11 walks and ranks second on the team in punchouts. Rhodehouse owns 11 career saves, ranking fifth in program history in that category.

Renfro appeared in 43 games and made 38 starts as a rookie, starting all 28 of the team’s MVC games. He launched four home runs, racked up four doubles, totaled 46 bases and drove in 12 runs while scoring 14. The DH posted a 21-game on-base streak that was snapped on May 2 vs. Illinois State, Valpo’s longest such streak since 2017. He joined forces with Parker Johnson to accomplish the rare feat of back-to-back home runs on April 3 at DBU.

Valpo will open the MVC Tournament on Tuesday at 7 p.m. vs. Missouri State in Carbondale, Ill.

JOE CARTER PLAYER OF THE YEAR

PITCHER OF THE YEAR

NEWCOMER OF THE YEAR

FRESHMAN OF THE YEAR

DEFENSIVE PLAYER OF THE YEAR

DAN CALLAHAN COACH OF THE YEAR