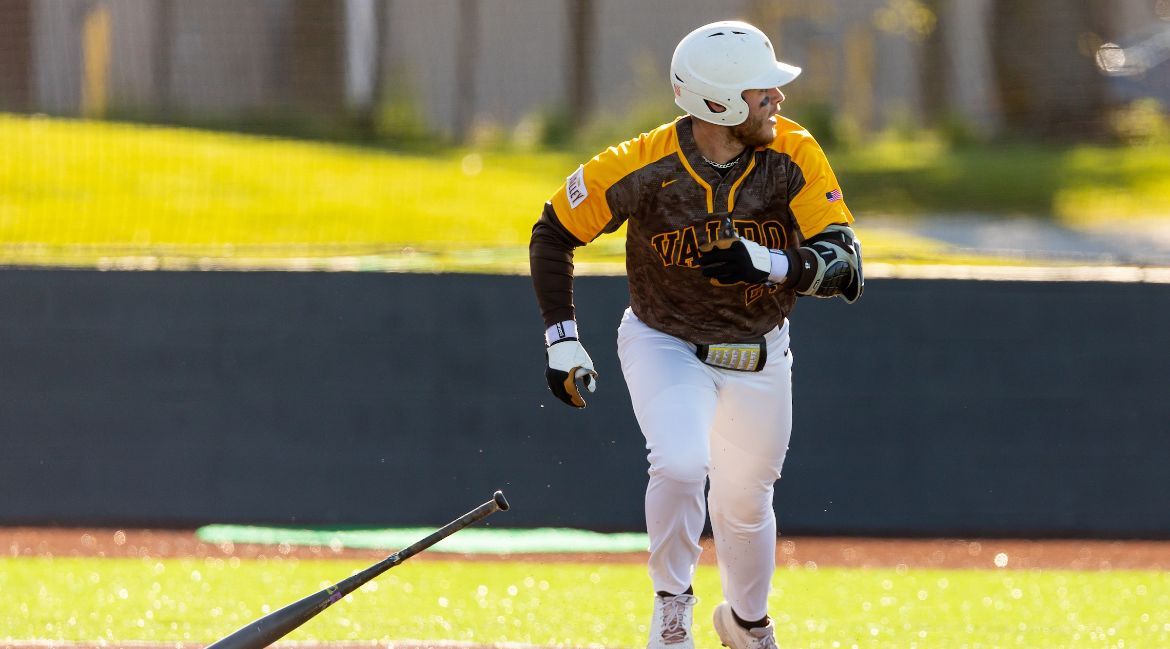 The Valparaiso University baseball team incurred a 13-0 setback on Friday at Memphis to open the 2022 season.

Valpo (0-1) will continue the season-opening series with Memphis on Saturday at 2 p.m. Links to live audio and stats are available on ValpoAthletics.com.