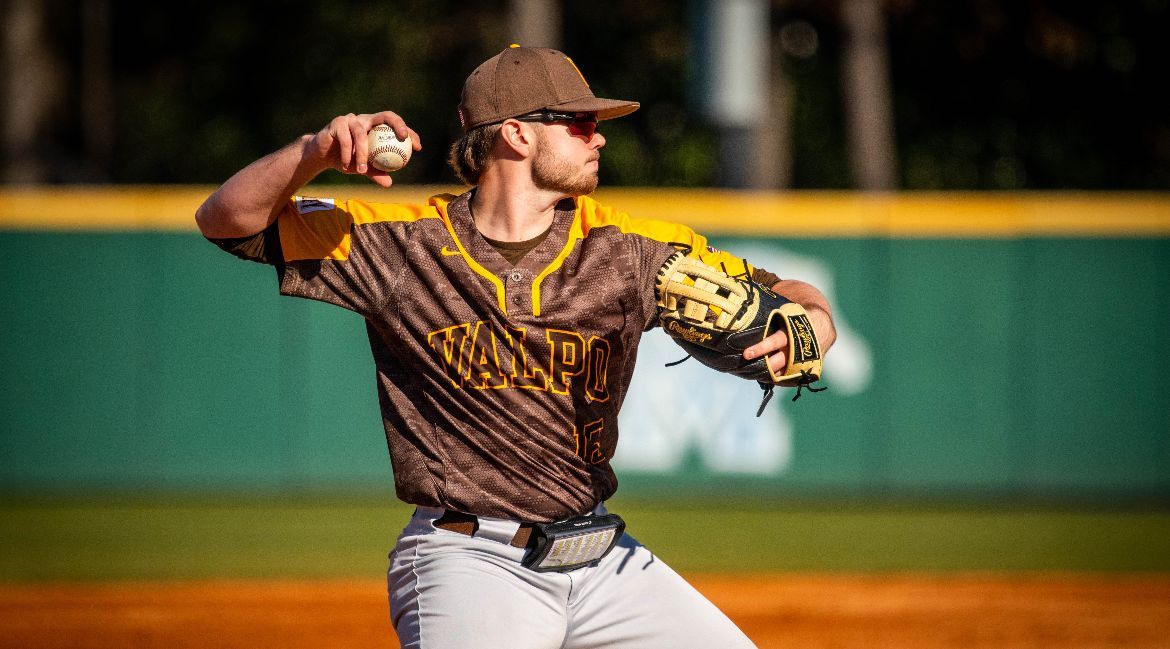 Playing outdoors for essentially the first time all season after outdoor preseason practice activity in Northwest Indiana was limited due to the winter weather, the Valparaiso University baseball team made progress with each game in this weekend’s season-opening series.

An opener where the rust was evident on Friday gave way to a clean and competitive narrow setback to warm-weather foe Memphis on Saturday. The Beacons took the next step forward on Sunday, defeating the host Tigers 10-8 at FedEx Park in Memphis, Tenn.

Valpo (1-2) will play a three-game series at Alabama A&M this coming weekend that begins with a doubleheader on Friday. The first pitch of game one is slated for 10 a.m. in Huntsville, Ala.