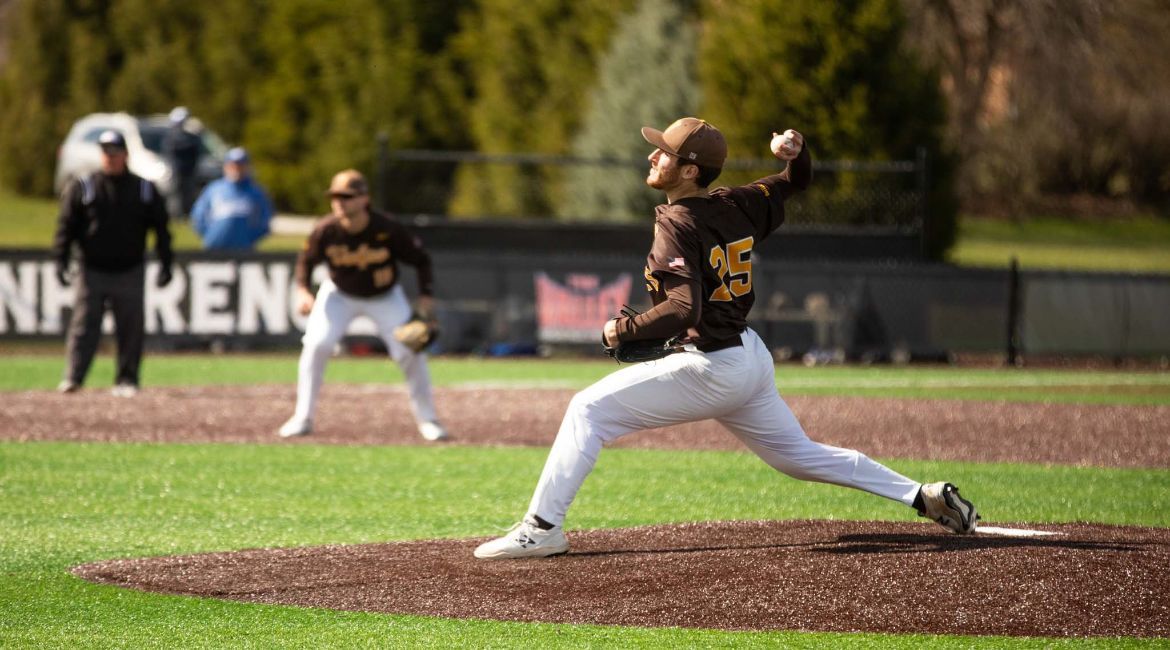 A masterful season on the mound for Valparaiso University right-hander Colin Fields (Libertyville, Ill. / Libertyville) continued on Saturday afternoon at Emory G. Bauer Field, but the right-hander’s dazzling effort against a quality opponent was not enough in a 2-0 setback to Indiana State to open Missouri Valley Conference play. The Sycamores, a team that earned an at-large NCAA Regional berth last season, scored the only runs of the game in the top of the ninth.

Valpo and Indiana State will conclude the series with a noon doubleheader on Sunday at Emory G. Bauer Field. The games will be broadcast on ESPN3 with links to live video and stats available on ValpoAthletics.com. For in-game updates, follow @ValpoBaseball on Twitter.