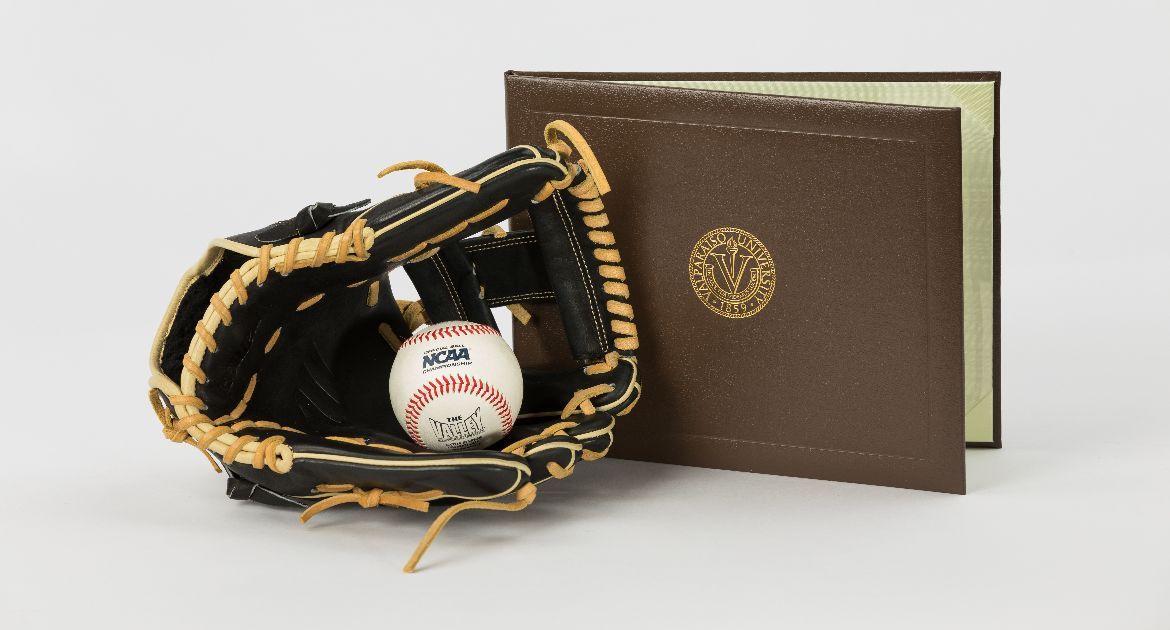 The Valparaiso University baseball program has been recognized for its academic success by the American Baseball Coaches Association (ABCA) as a Team Academic Excellence Award winner.

This marks the third consecutive season that head coach Brian Schmack’s team has earned the honor. Programs coached by ABCA members that posted a cumulative grade point average of 3.0 or better on a 4.0 scale during the 2021-2022 academic year were recognized.

At the conclusion of the 2022 season, Nolan Tucker was featured on the Missouri Valley Conference Scholar-Athlete First Team, while Alex Ryan earned MVC Scholar-Athlete honorable mention. On the diamond, Valpo started the 2022 season with its best record through 22 games since 1998 and boasted a pair of players who have gone on to the professional level with the Detroit Tigers – left-handed pitcher Jake Miller (eighth round of MLB Draft) and right-handed pitcher Colin Fields (free agent contract).