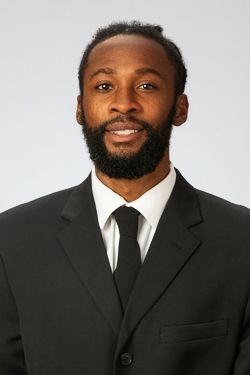 Fred Gladney is entering his second year on the Valpo coaching staff in Fall 2021, serving as the team’s wide receivers coach.