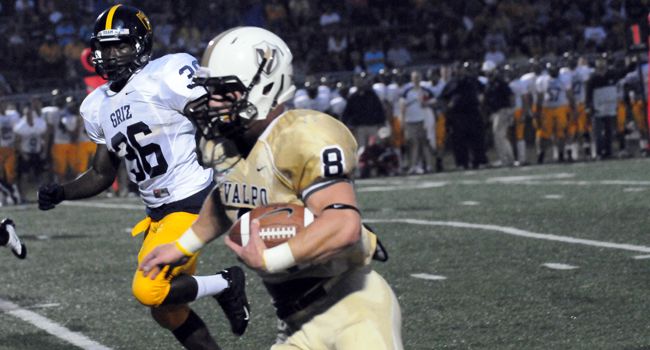 Three Valparaiso University football players that just graduated this past season were among the 721 total players selected nationwide as members of the National Football Foundation & College Hall of Fame (NFF) Hampshire Honor Society.

Qualifications to be considered for membership in the NFF National Honor Society include being a starter or a significant substitute in one’s last year of eligibility, achieving a 3.2 cumulative grade point average through undergraduate study, and meeting all NCAA-mandated progress towards degree requirements.