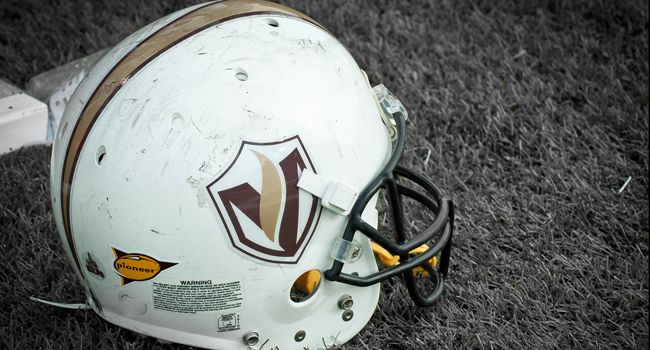 Junior Stuart Barkley (Overland Park, Kan./Blue Valley Northwest) was named Honorable Mention. The left tackle started all eleven games for the Brown and Gold. Barkley has appeared in all but one game in his career at Valpo.

Senior Pat Derbak (Schaumburg, Ill./Schaumburg) received Honorable Mention recognition as a linebacker. Derbak eclipsed the century mark in tackles (102) on the final day of the season. Derbak also tallied nine tackles for a loss, forced two fumbles, recorded an interception, and blocked a kick for the Crusaders in 2013.

Sophomore John Guilford (Spencer, Ohio/Black River) was anointed Honorable Mention after another stellar year at defensive end. Guilford accumulated 49 tackles (8.5 for a loss), six sacks, a fumble recovery, and two blocked kicks. He recorded a tackle for a loss in all but three games in 2013 in addition to a streak of five consecutive weeks with a sack (Sep. 28-Oct. 26).

Sophomore Alex Green (Zionsville, Ind./Zionsville Community) had one of the best breakout seasons in the entire PFL. Green finished the season with 110 tackles (58 solos). He led the Pioneer Football League in tackles for the majority of the season. Green was also named Honorable Mention.

Junior Tanner Kuramata (Rancho Cucamonga, Calif./Claremont) was rewarded for his 56-catch, 879-yard season. An Honorable Mention selection, Kuramata recorded eight touchdowns in 2013. He caught a season-high ten passes for 200 yards and two TDs in the season finale versus Dayton.