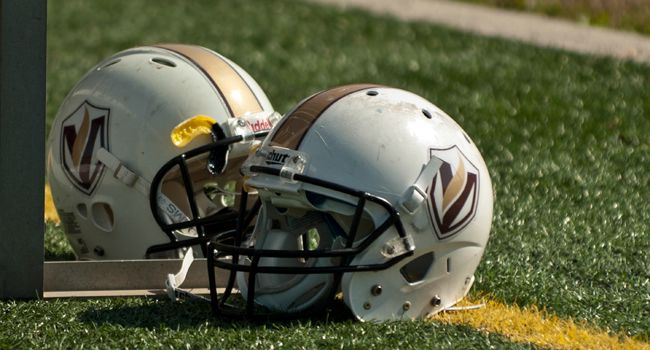 The Pioneer Football League unveiled its Academic All-PFL Teams Wednesday. For a pair of Crusaders, the announcement meant more hardware.

Sophomore Alex Green (Zionsville, Ind./Zionsville Community) was named to the First Team thanks to a 3.78 grade point average in mechanical engineering. Green finished in a tie for 18th place in all of FCS with 10.0 tackles per game. His tackles total of 110 was three behind the PFL leaders. Green was on the Pioneer Football League Academic Honor Roll last season.

Already a two-time PFL Academic Honor Roll member, junior Stuart Barkley (Overland Park, Kan./Blue Valley Northwest) was elected to the Second Team Wednesday. Barkley carries a 3.65 GPA in mechanical engineering. He started all eleven games at left tackle for the Brown and Gold and has appeared in all but one contest for Valpo since arriving in 2011.

The news comes a day after the pair were announced as Honorable Mention All-PFL selections.