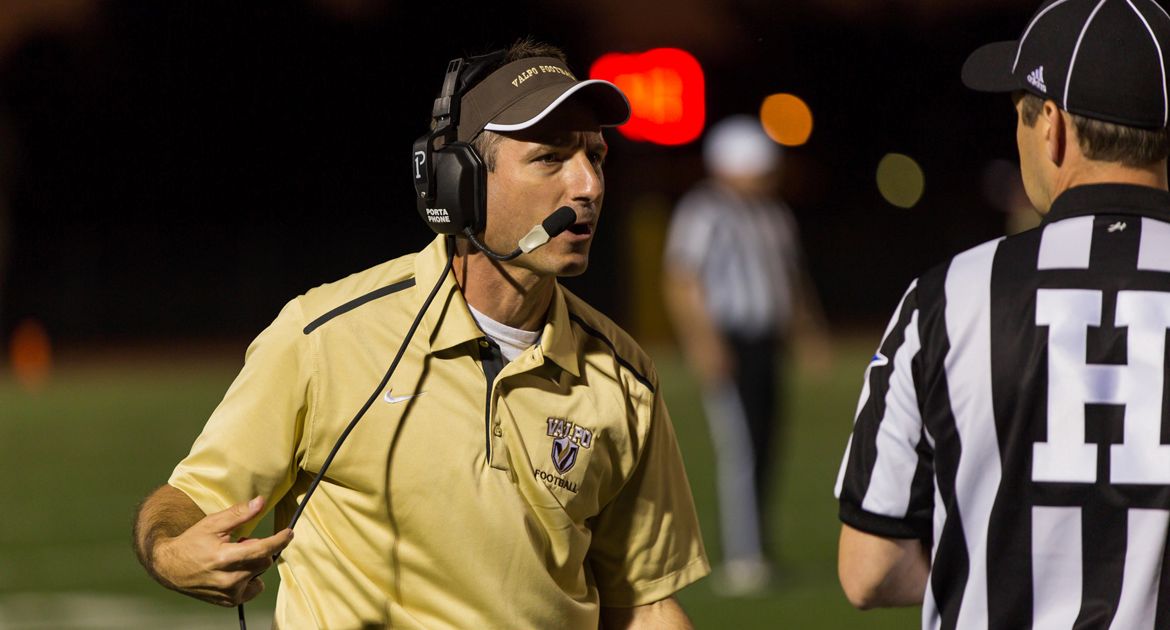 Manalac spent the past five seasons with the Michigan State football program, serving three seasons as a graduate assistant before accepting a promotion to football operations assistant prior to the 2015 season.

While at East Lansing, Manalac assisted the defense, primarily the linebackers, during the 2012 and 2014 seasons, and worked with the running backs during the Spartans' Big Ten and Rose Bowl Championship season in 2013. He also helped coordinate the scout team.

During his collegiate playing days, Manalac was a four-year letterwinner at University of Cincinnati from 2005-08. The Pickerington, Ohio native spent his first three years at UC playing for Mark Dantonio. He started all 14 games for the Bearcats as a senior in 2008, including the 2009 Orange Bowl against Virginia Tech, and recorded a career-best 82 tackles to lead the team.

He fills an opening on the Crusader coaching staff made when former linebackers coach Kurt Mattix accepted the defensive coordinator position at Eastern Kentucky earlier this month.

Manalac earned his bachelor of business administration from Cincinnati in December 2008. He also received his master's degree in kinesiology from Michigan State in 2012. Manalac and his wife, Carly, have a daughter, Bailey.

Manalac joined the National Football League’s Buffalo Bills as an undrafted free agent for preseason camp in August 2009. After being waived, he later signed with the team’s practice squad before being promoted to the 53-man roster in January 2010.