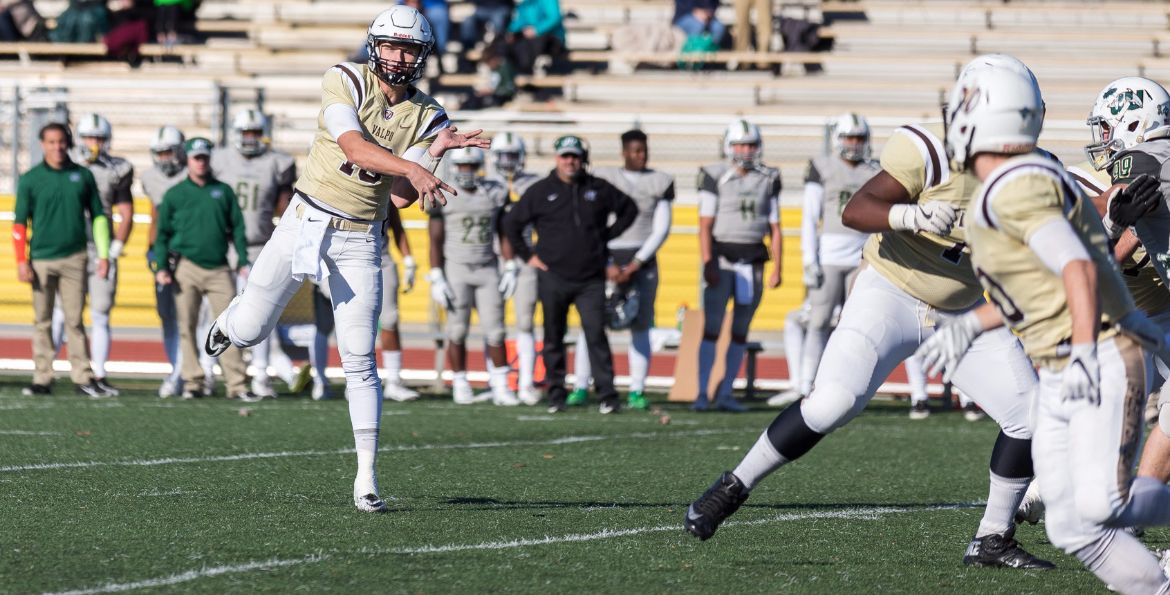 The Valparaiso University football team finished a year of improvement with the largest improvement yet on Senior Day at Brown Field on Saturday. The Crusaders sprinted out to a 28-3 lead after one quarter and held on for a 42-39 victory over Jacksonville. The victory marked a significant step forward for the Crusaders, who lost to the Dolphins by 45 points last season. Valpo finished the year with its highest league win total since 2003.