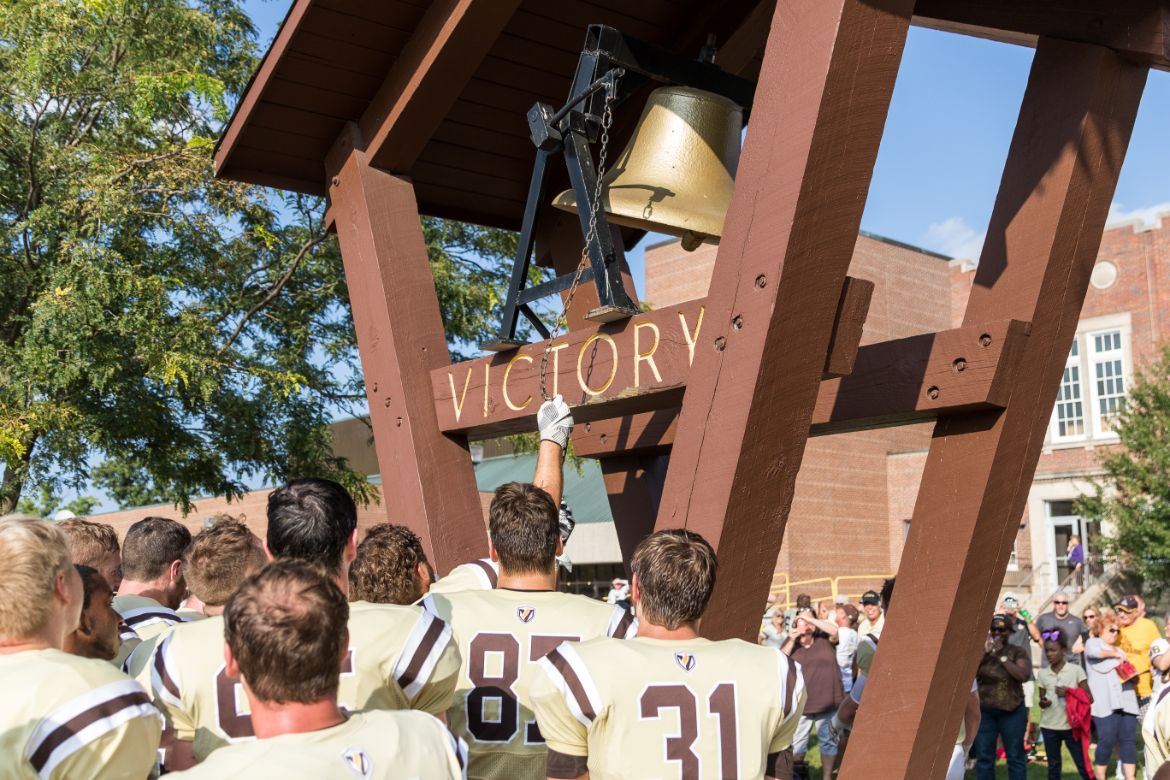 For the first time since the 2016 season came to an end, the Valparaiso University football team will take the field with a game day atmosphere at Brown Field on Saturday.

The annual Valpo football Spring Game begins at 11 a.m. The Crusaders will use a modified scoring system again this season with a format that pits the offense against the defense. New this year, the event will be divided into three contests.

First, there will be an offense vs. defense fourth-down contest. There will be 18 plays with the defense getting one point for each stop and the offense earning one point each time they move the chains. The second portion of the event will feature a red zone scrimmage, which will consist of six possessions with the offense needing to score 29 total points (including field goals and extra points) to win.

The final leg of the event will be the offense vs. defense scrimmage with a modified scoring system. The scoring system is outlined below.

Valpo head coach Dave Cecchini said freshmen and inexperienced sophomores will see the most snaps in the Spring Game in order to help them gain experience.

“We’re seeing how the players respond when it’s as hyped up of an atmosphere as we can make it during the spring,” Cecchini said. “We’ll find out who the gamers are out there. As a coach, you want to see both sides of the ball executing their schemes. Big plays that happen because of a mental error are bad. We’re hoping big plays happen because a guy makes a great play.

The Crusaders have also emphasized improving the running game.

“We haven’t had a lot of big plays in the run game, but we’ve had a lot of efficient plays,” Cecchini said. “On the defensive side of the ball, we’ve done a good job taking advantage of any opportunities for interceptions. There have been very few chances for interceptions where we’ve dropped the ball. The overall pressure that we’re putting on the quarterback has improved as well.”

The Spring Game will be the third and final contact scrimmage for the Crusaders, who have already had two scrimmages with officials. The spring will conclude with one final practice on Monday, April 24.

1 Point for an accepted offensive penalty

2 Points for a missed FG attempt

3 Points for a turnover that is whistled dead

6 Points for a turnover returned for a TD

1 Point for an accepted defensive penalty

3 Points for a made FG

6 Points for a TD

1 Point for a successful PAT

2 Points for a successful 2 pt. conversion