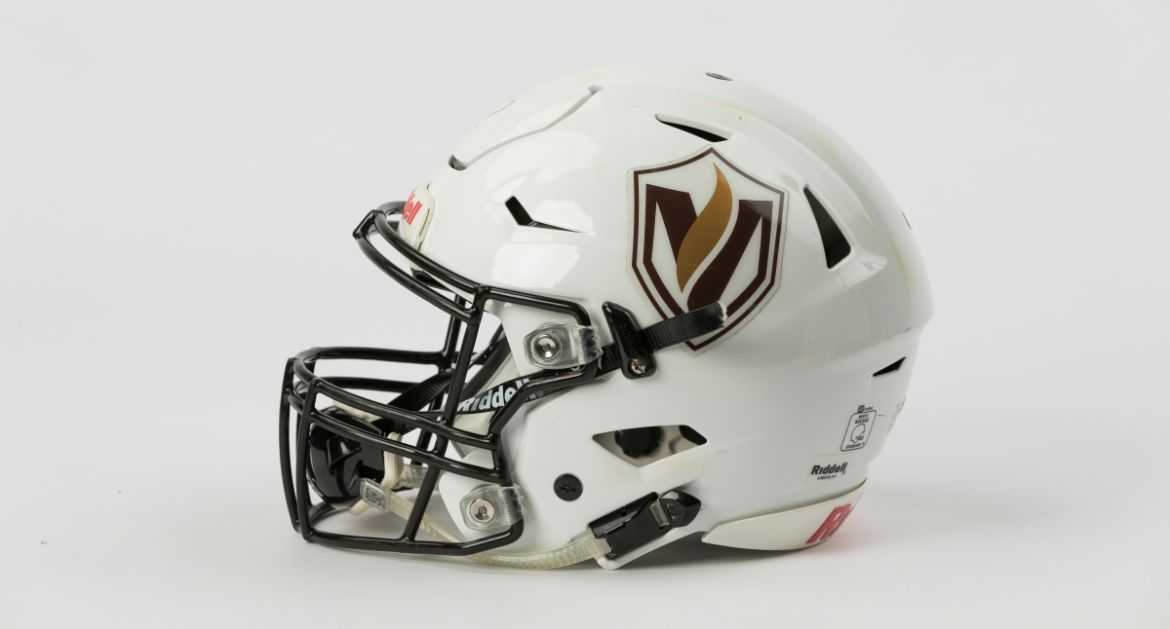 The Pioneer Football League announced its annual preseason coaches’ poll on Tuesday, with San Diego selected as the league favorite.

The Toreros hauled in seven of the 10 first-place votes, with Dayton (two) and Drake (one) also receiving votes for the top spot while being picked to finish second and third respectively.

Valpo had 15 points in the poll, tied with Morehead State for ninth in the preseason projections.

Valpo’s fall camp begins on Saturday, Aug. 3 as the team amps up its preparation for the Aug. 29 season opener at Eastern Kentucky. The home opener is slated for Saturday, Sept. 14 against Central Connecticut State.