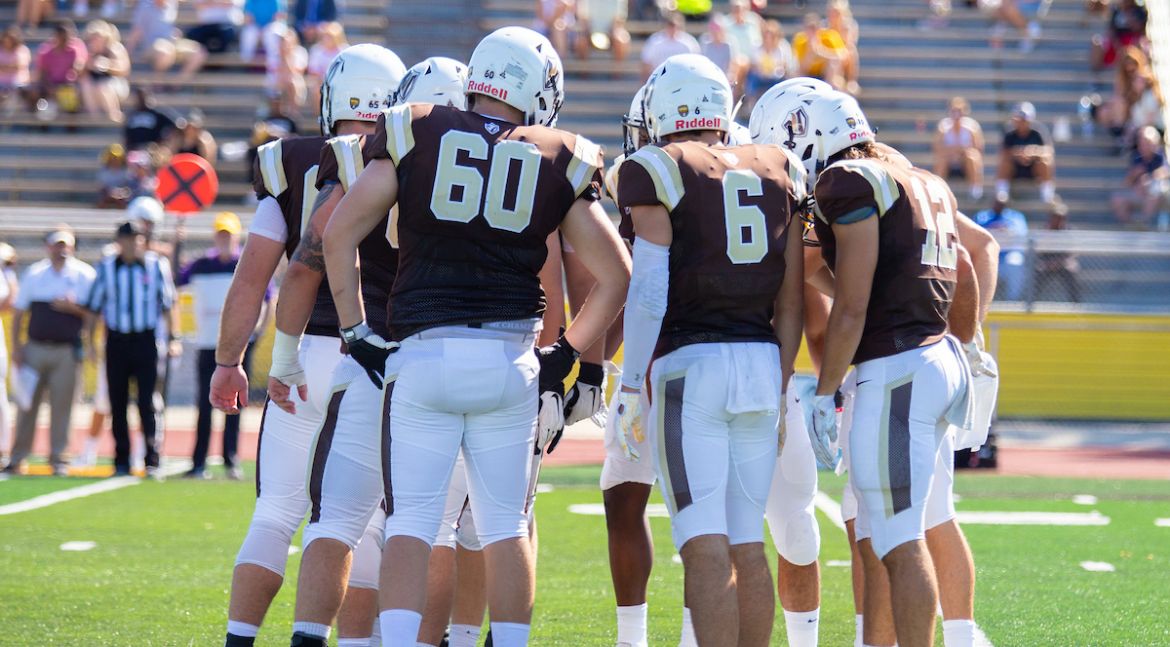 Junior Hendry Hebda (Brighton, Mich. / Gabriel Richard) recorded his first career interception and redshirt sophomore Trey Stablein (Delaware, Ohio / Olentangy Liberty) hauled in the first touchdown catch of his career, but the Valparaiso University football team was on the wrong end of a 38-7 score on Saturday afternoon at Truman State. The game at Stokes Stadium kicked off four hours earlier than originally scheduled due to forecasted thunderstorms in the Kirksville, Mo. area on Saturday evening.

Valpo (0-3) will look to bounce back on Homecoming Saturday at Brown Field. The University of Charleston will be in town for a game that kicks off at 1 p.m. The contest will be broadcast on ESPN+ with links to live video, audio and stats available on ValpoAthletics.com.