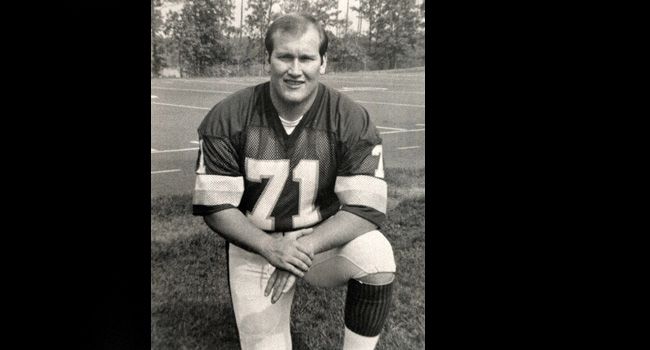 Puetz and Thurston became the first players in program history to have their numbers retired during last year’s homecoming festivities.

The announcement of the 2021 College Football Hall of Fame Class Presented by ETT will be made in early 2021, with specific details to be announced in the future.