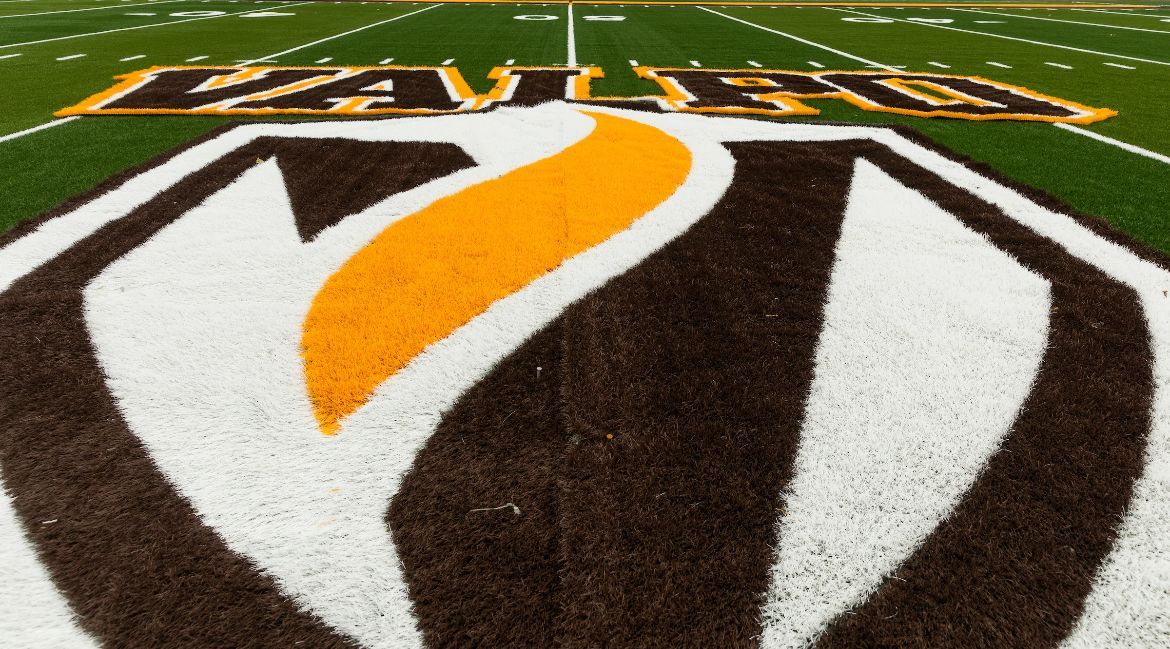 With the start of the 2021 spring season right around the corner, the Pioneer Football League announced its preseason poll on Monday.

Valpo is projected to finish fifth based on a preseason survey of the league’s head coaches. The Brown & Gold are picked to finish ahead of Butler and Morehead State, while six-time defending champion San Diego is the preseason favorite to once again capture the league title.

A six-game Pioneer Football League slate will kickoff on Saturday, March 13 at Butler, a game slated to begin at 11 a.m. CT / noon ET in Indianapolis.

The PFL will announce its Preseason All-PFL Watch List on Tuesday.