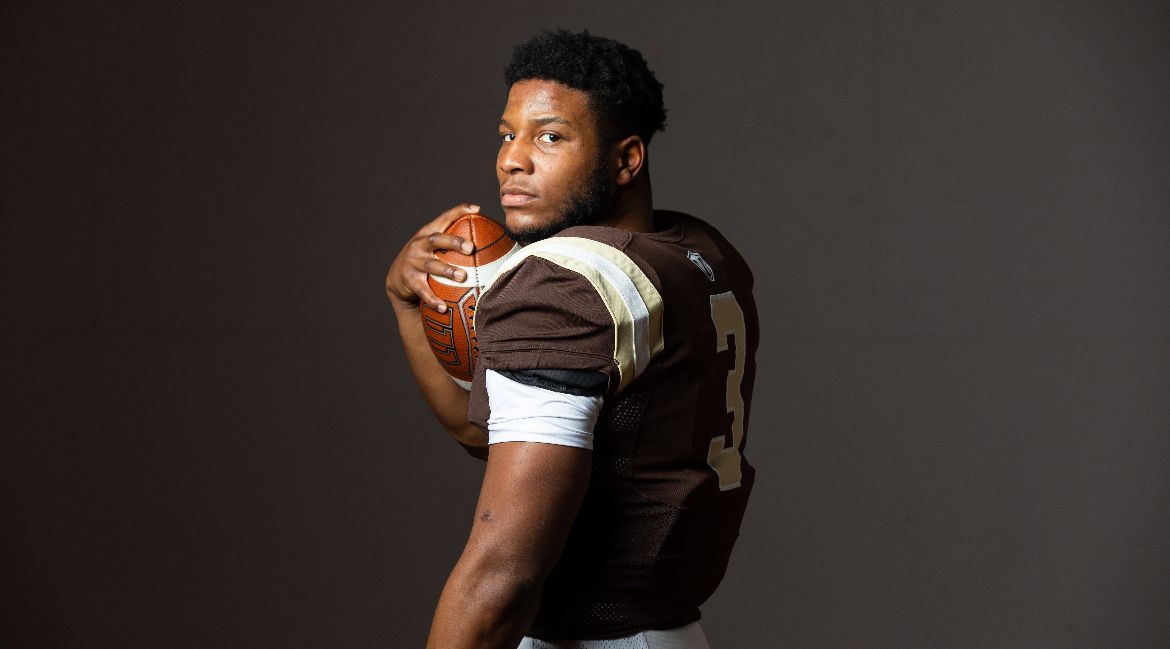 Washington rushed for 199 yards including a 7-yard touchdown run to help Valpo secure its first season-opening victory since 2007, a 24-14 triumph over the rival Bulldogs on Saturday. Washington had the highest single-game rushing total by a Valpo player since Jake Hutson accrued 248 rushing yards on Nov. 2, 2012 at Campbell.

Washington had 39 carries, two shy of matching Valpo’s single-game record of 41 set by Jeff Horton in 2005. Washington averaged 5.1 yards per carry to help the team finish with 241 rushing yards in his Valpo debut. His big day helped the Brown & Gold record its largest margin of victory at Butler since 2005. The running back also had a 49-yard kickoff return that required the kicker to make a touchdown-saving tackle. The Old Dominion transfer finished the day with 275 all-purpose yards.

Valpo (1-0) will open the home portion of the season on Saturday vs. Drake at 1 p.m. at Brown Field. The game will be broadcast on ESPN3/+ and links to live video, audio and stats will be available on ValpoAthletics.com.