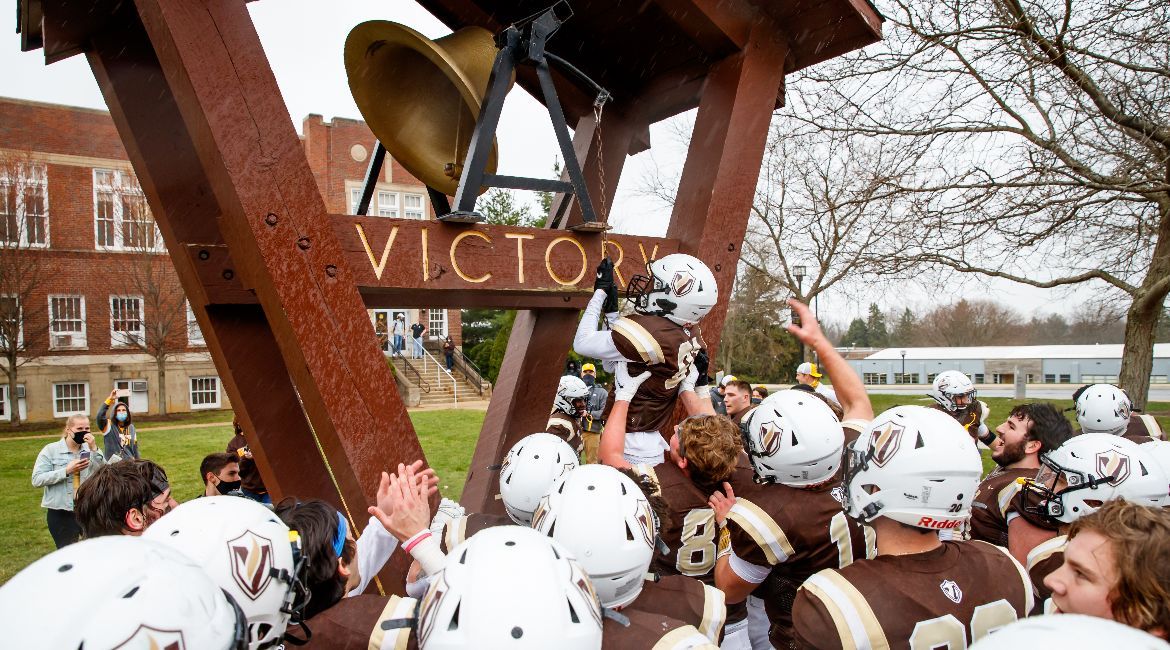 Washington scored three touchdowns – two rushing and one receiving – to help Valpo to Saturday’s victory. The junior running back enjoyed his second game this season of 100+ rushing yards against the Bulldogs, this time going for 120 to help the Brown & Gold outrush the visitors 220-115. Washington, who was also named the Pioneer Football League Offensive Player of the Week on Sunday, had 26 carries and a long of 21. He added one reception, a 9-yard TD catch. Washington scored three of the team’s four TDs, with his rushing scores coming from 5 yards and 1 yard.

The Brown & Gold will look to make it back-to-back wins on Saturday at 1 p.m. CT at Drake. The game will be broadcast on Bulldogs Vision in addition to the hometown radio call on the Valpo Sports Network. Links to live video, audio and stats will be available on ValpoAthletics.com.