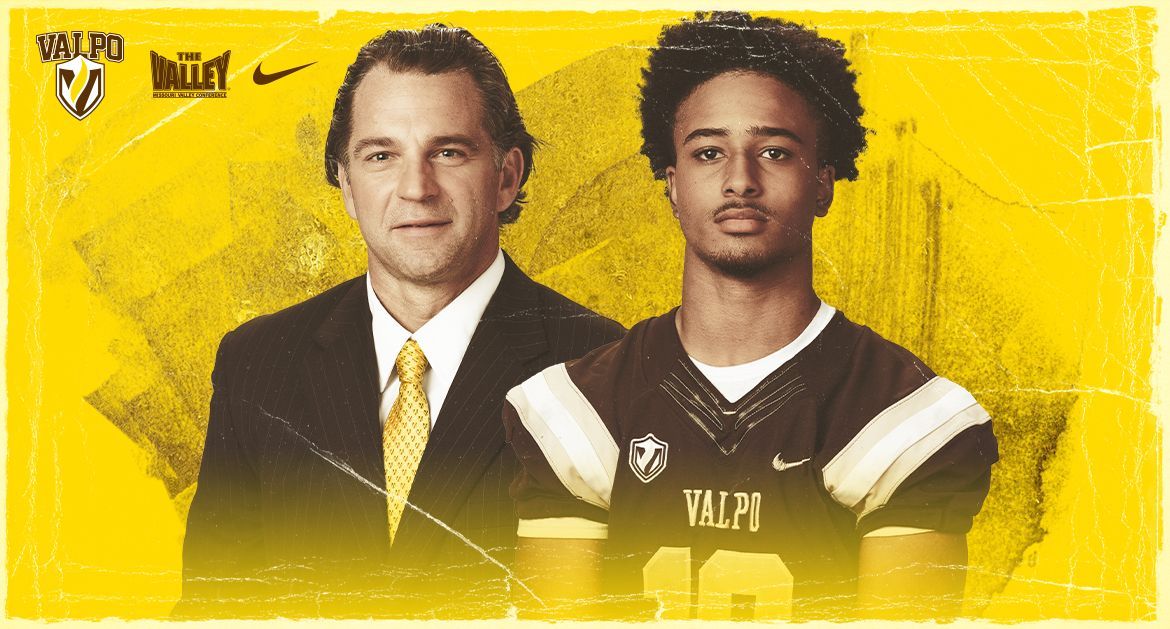 Fox was named a finalist for the FCS Eddie Robinson Award, which is presented to the national coach of the year in college football’s Division-I subdivision. In addition, Turner was named a finalist for the Jerry Rice Award, presented annually to the national freshman player of the year. Fox and Turner are each one of 16 finalists for their respective awards.

Fox led Valpo to a significant turnaround this spring, flipping the script on a 1-11 record during the 2019 fall slate by leading his program to a 4-2 mark and second-place finish in the Pioneer Football League. The team boasted its best winning percentage since 2003 and achieved its highest finish in the PFL standings since that same 2003 season.

In only his second year as head coach, Fox led the squad to numerous accomplishments, including the program’s first-ever win at Drake on April 3 in Des Moines, Iowa. Valpo beat Drake in any location for the first time since 2003 before topping receiving-votes San Diego on April 17, the program’s first triumph over the Toreros since 2003. That marked San Diego’s second PFL loss in its last 42 league games.

Valpo’s winning percentage of .666 tied for its best since 1999, the team held its best mark through six games since 1999 and the squad’s best record through six league games since 1964. Valpo won four PFL games in the same season for the second time ever (five, 2017) and won four league games in any conference for just the second time since 1968.

Turner finished his freshman season as the outright FCS national leader in takeaways with six. He is one of only five players in the nation with four or more interceptions this season. The Valpo rookie had a takeaway in all six games this year, accruing four picks and two fumble recoveries. He ranked fourth on the team in tackles with 25 and had two tackles for loss. In addition, he totaled 37 yards on interception returns and 35 yards on fumble returns.

Winners of the national awards will be announced on May 3-4.