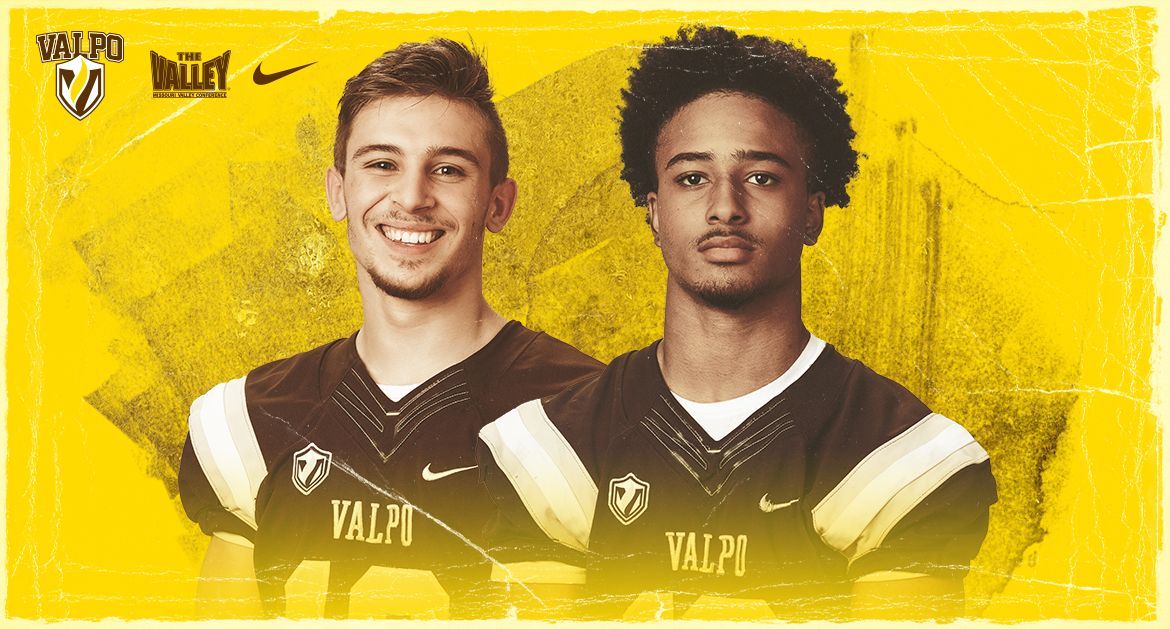 The lone freshman on the All-Pioneer Football League First Team, Turner finished his season as the FCS nation’s true leader in takeaways with six. He recovered fumbles in Week 1 and Week 6 sandwiched around a four-game stretch of contests with an interception in Weeks 2-5. The rookie was named the co-PFL Defensive Player of the Week for Week 3.

A Second Team All-PFL honoree, Maxwell finished his season as the FCS national leader in kickoff return average at 29.8 yards per return. He was named a national player of the week honorable mention following his Week 6 performance against San Diego, which featured an 86-yard kickoff return for a touchdown. He accrued 151 return yards in that game, the most by any PFL player in a single contest this season. The 86 yarder marked the second-longest return by a PFL player this year.