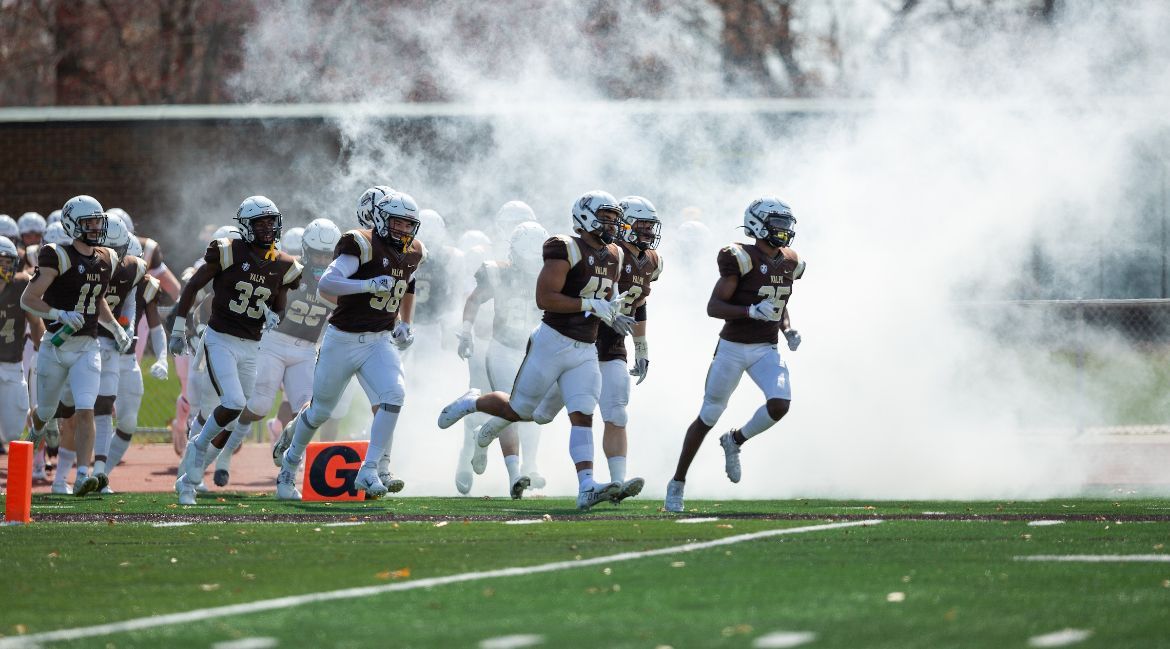 After finishing tied for second in the Pioneer Football League standings and posting the program’s best winning percentage since 2003 during the Spring 2021 campaign, the Valparaiso University football team carries significant momentum into the Fall 2021 season.

Valpo was picked to finish sixth of 11 in the PFL Preseason Coaches’ Poll, which was released by the league office on Tuesday.

The Brown & Gold were picked ahead of Morehead State, St. Thomas, Marist, Stetson and Butler in the preseason projection. Defending champion Davidson hauled in eight of the 11 first-place votes and was picked to win the league, edging out perennial powerhouse San Diego.

The league will feature 11 teams competing in an eight-game PFL schedule to determine the league champion and the recipient of an automatic bid into the NCAA FCS Playoffs. The Valpo season will get underway on Saturday, Sept. 4 with a visit to Indiana Wesleyan. The home slate kicks off on Saturday, Sept. 18 vs. Dartmouth before PFL play begins on Sept. 25 at Drake.

The Preseason All-PFL Team will be announced on Wednesday.

- 10 points awarded for a first-place vote,

with one point less for each succeeding

- Coaches were not allowed to vote for their