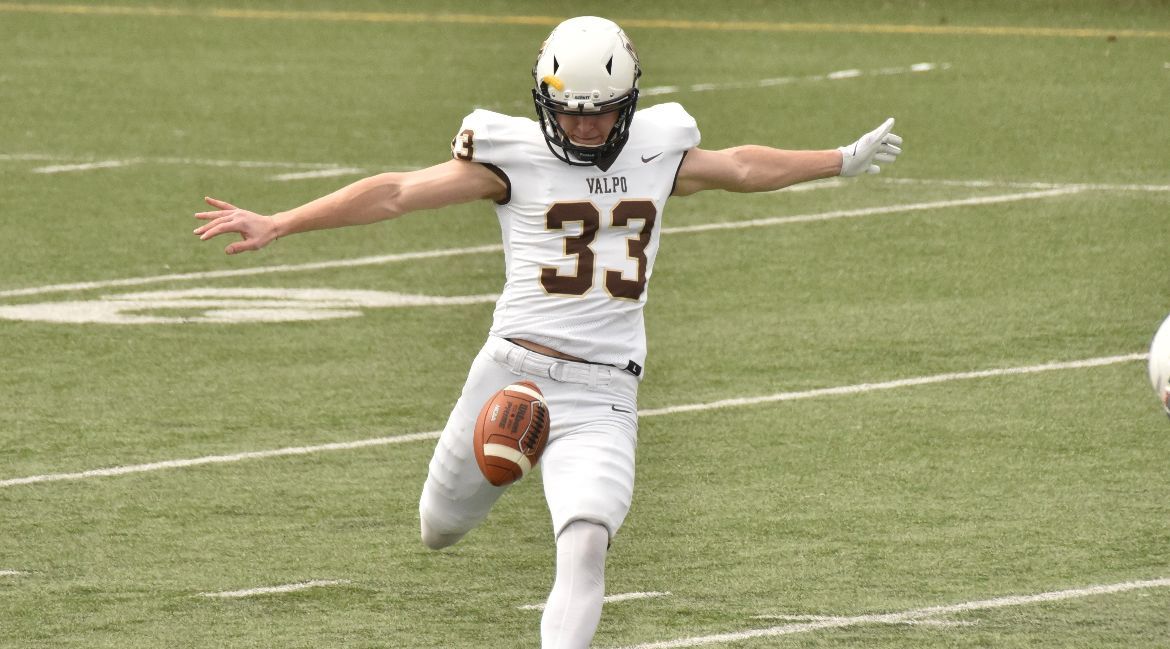 Niesner is one of 20 punters nationally in Division-I FCS to earn a spot on the preseason watch list. He was also named to the Phil Steele Preseason All-Conference First Team and to the Preseason All-Pioneer Football League squad.

Niesner shared PFL Special Teams Player of the Year accolades during the Spring 2021 season, becoming the first player in program history to receive that honor. In addition, he was tabbed an FCS National Punter of the Year Semifinalist.

Niesner booted seven punts for 50+ yards during the spring season including a career-long 72 in the season finale vs. San Diego. He pinned the opposition inside the 20 on nine occasions while totaling 1,351 yards over his 31 boots. Niesner earned a pair of PFL Special Teams Player of the Week accolades this past spring.