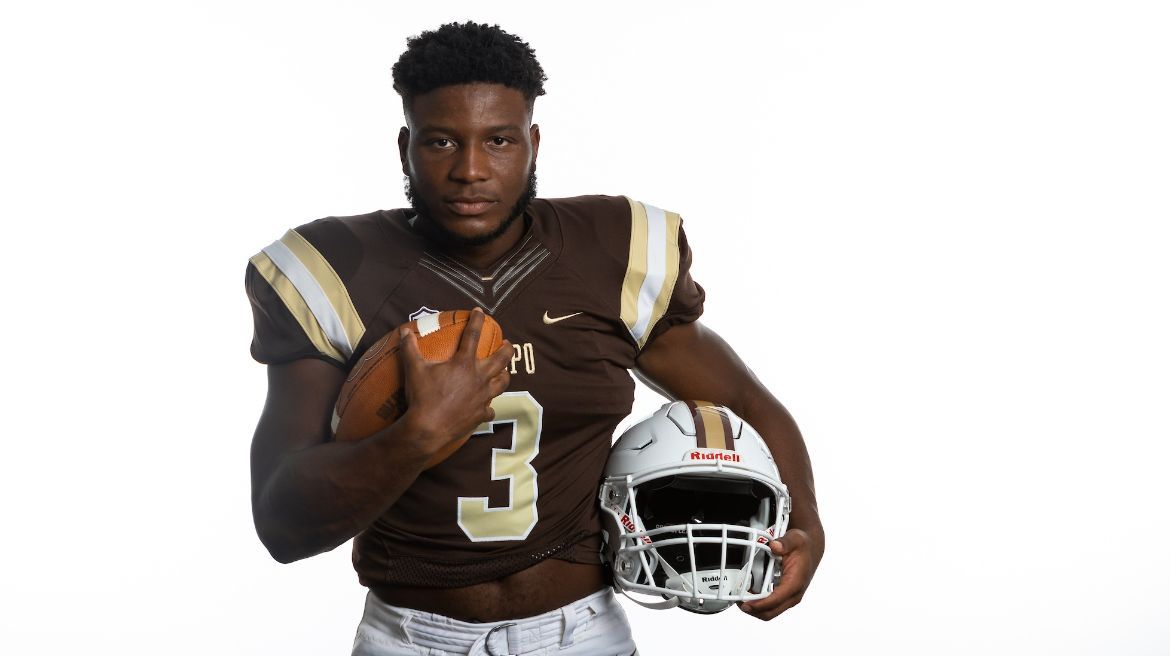 This Week in Valpo Football: The Valparaiso University football team will kick off the Fall 2021 season on Saturday with an instate battle against Indiana Wesleyan in Marion. Head coach Landon Fox’s team will look to build on a strong Spring 2021 season that saw the program finish with its best winning percentage since 2003 and match its best winning percentage since 1999. The bulk of the roster is intact as a returning core blends with a talented group of newcomers to form the Fall 2021 roster.

Previously: Valpo closed out the Spring 2021 season with a dramatic 20-19 victory over San Diego on April 17 at Brown Field. That snapped a 14-game head-to-head losing streak to the Toreros and marked Valpo’s first victory over San Diego since 2003. With the win, Valpo denied San Diego a share of the Pioneer Football League title, as the Toreros would have captured at least a share of the PFL championship for the seventh straight season with a win. Freshman Braden Contreras made an impressive touchdown catch in the back corner of the end zone on a 9-yard pass from quarterback Ben Nimz with 25 seconds remaining. The extra point sailed through the uprights to give Valpo the late lead in the heart-pounding triumph.

Following Valpo Football: The game will be streamed on Stretch Internet courtesy of Indiana Wesleyan Athletics. Live stats will also be available. In addition, Todd Ickow (play-by-play) and Brandon Vickrey (analyst) will call the game on the Valpo Sports Network, available on 95.1 FM Valparaiso and the TuneIn Radio app. For in-game Twitter updates, follow @valpoufootball. Links to live coverage will be available on ValpoAthletics.com.

Head Coach Landon Fox: Landon Fox (5-13) is in his third season as the head coach of the Valparaiso University football program in Fall 2021. During his second season at the helm in Spring 2021, Fox was a finalist for the Eddie Robinson Award – which is presented annually to the FCS National Coach of the Year – after guiding Valpo to its best winning percentage since 2003 and tying for the squad’s best winning percentage since 1999. He led his team to Pioneer Football League runner-up honors, the program’s highest finish in the league standings since the PFL championship season of 2003. Fox’s defensive roots paid dividends on that side of the football in his second year at the helm, as the team enjoyed its best defensive season in four decades. Valpo held opponents to 283.3 yards per game, the program’s best total defense in the last 40 years. Valpo limited the opposition to 172.2 passing yards per game, the program’s best passing defense since 2008. In addition, the squad boasted its best rushing defense (111.2 yards per game) and scoring defense (18.7 points per game) since 1999. In Year 1 of the Fox Era in 2019, Valpo ranked in the Top 5 in the PFL in scoring defense (32.0, fifth), total defense (381.6, fourth), rushing defense (184.2, fourth) and passing defense (197.3, fifth). After spending the previous 11 seasons as the defensive coordinator and secondary coach at the University of Dayton, Fox was named the head football coach at Valpo prior to the 2019 season. He helped the Flyers finish with 10 winning seasons in his 11 years on staff and guided a defensive backfield that produced one All-American, four Academic All-Americans, two PFL Special Teams Players of the Year and three corners who were invited to NFL Rookie Minicamp. Prior to joining Dayton’s staff, Fox served as the linebackers coach and special teams coordinator at Wayne State University in Detroit from 2005-2007. He also spent time as a defensive graduate assistant at Ball State University (2004), Dayton (2002-2003) and Lakeland College (2001). Fox began his coaching career as an assistant varsity coach at Preble Shawnee High School in Camden, Ohio during the 2000 season. During his playing days, Fox was a team captain and all-conference performer at Defiance College in Defiance, Ohio from 1995-1999 and graduated with a degree in physical education and health in May 2000 before earning his master’s degree in education from Lakeland in May 2002.

Valpo in Openers: The Beacons will attempt to open the season with a victory for the second straight season. The Spring 2021 slate got underway with a 24-14 win at Butler, the program’s first season-opening triumph since 2007. The last time Valpo won the season opener multiple years in a row was 2005-2007, a string of three straight season-opening victories. This marks the ninth consecutive season that Valpo has started the year with a road game.