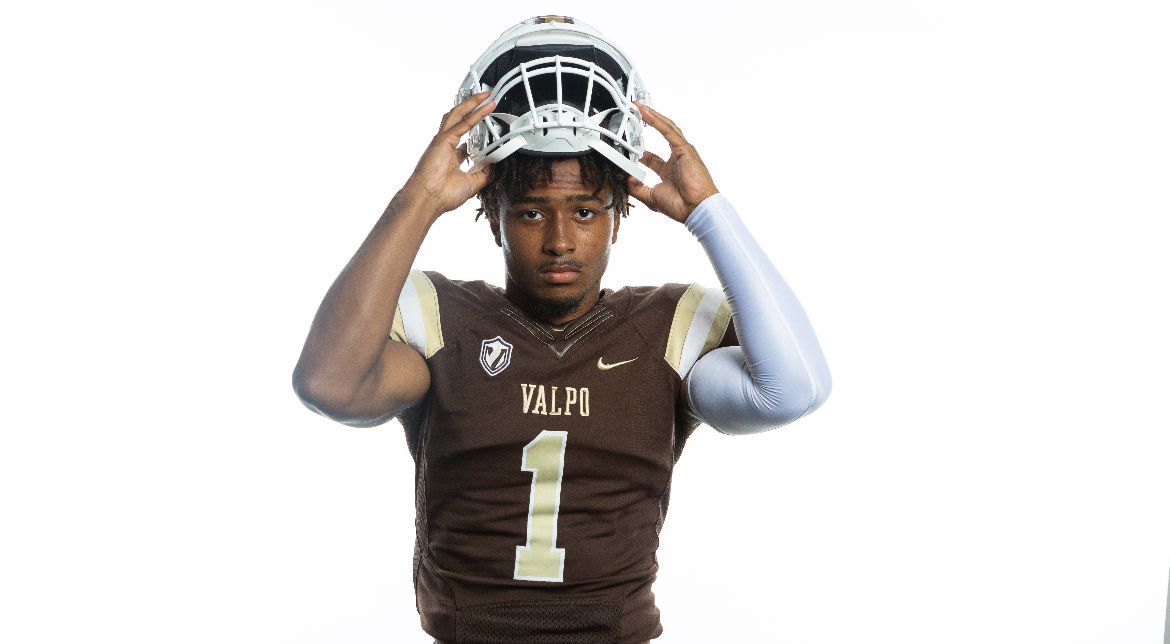 This Week in Valpo Football: For the first time since the 2019 season, the Valparaiso University football team will welcome spectators with no capacity limitations on Saturday as Dartmouth visits Brown Field for the Fall 2021 home opener. After playing three home games with limited spectators during the Spring 2021 season, the Beacons will welcome fans back to Brown Field this week with a home game against a high-caliber, Ivy League opponent. Visiting Dartmouth will be playing its first game since 2019. Saturday will be Valpo’s final tune-up before starting Pioneer Football League action on Sept. 25 at Drake.

Previously: Valpo fell 64-0 to No. 5/4 North Dakota State on Saturday, Sept. 11 at the Fargodome in North Dakota. The Beacons trailed 22-0 through one quarter and 43-0 by halftime against a full-scholarship, nationally-ranked program that has won eight of the last 10 FCS national championships. The game was played in front of a raucous crowd of 15,118.

Series Notes: This will mark Valpo’s first-ever matchup with the Big Green and will represent the program’s first game against a current member of the Ivy League since falling 48-2 at Yale on Sept. 25, 1999. Valpo last hosted an Ivy League school on Oct. 3, 1997, a 34-14 loss to Yale that took place at Solider Field in Chicago. The Beacons are 0-3 all-time against current Ivy League members with the two aforementioned games against Yale and one against Harvard (1920). (Note: Columbia listed in the program’s all-time results in the 1920s is a school now known as Loras College in Iowa, not the Columbia in the Ivy League.)

Following the Beacons: All Valpo football home games this season will be carried on ESPN3. Play-by-play broadcaster Todd Ickow is in his 31st year as the soundtrack of Valpo Athletics. Valpo Hall of Famer Tom Byrne will make his broadcasting debut as the team’s ESPN3 color analyst this week. Byrne was a standout on the Valpo offensive line from 1999-2002. The radio call will be available on 95.1 FM WVUR, ValpoAthletics.com and the TuneIn Radio app with Garrett Willis describing the action. For in-game social media updates, follow @valpoufootball on Twitter. Links to live video, audio and stats will be available on ValpoAthletics.com.

Head Coach Landon Fox: Landon Fox (5-15) is in his third season as the head coach of the Valparaiso University football program in Fall 2021. During his second season at the helm in Spring 2021, Fox was a finalist for the Eddie Robinson Award – which is presented annually to the FCS National Coach of the Year – after guiding Valpo to its best winning percentage since 2003 and tying for the squad’s best winning percentage since 1999. He led his team to Pioneer Football League runner-up honors, the program’s highest finish in the league standings since the PFL championship season of 2003. Fox’s defensive roots paid dividends on that side of the football in his second year at the helm, as the team enjoyed its best defensive season in four decades. Valpo held opponents to 283.3 yards per game, the program’s best total defense in the last 40 years. Valpo limited the opposition to 172.2 passing yards per game, the program’s best passing defense since 2008. In addition, the squad boasted its best rushing defense (111.2 yards per game) and scoring defense (18.7 points per game) since 1999. In Year 1 of the Fox Era in 2019, Valpo ranked in the Top 5 in the PFL in scoring defense (32.0, fifth), total defense (381.6, fourth), rushing defense (184.2, fourth) and passing defense (197.3, fifth). After spending the previous 11 seasons as the defensive coordinator and secondary coach at the University of Dayton, Fox was named the head football coach at Valpo prior to the 2019 season. He helped the Flyers finish with 10 winning seasons in his 11 years on staff and guided a defensive backfield that produced one All-American, four Academic All-Americans, two PFL Special Teams Players of the Year and three corners who were invited to NFL Rookie Minicamp. Prior to joining Dayton’s staff, Fox served as the linebackers coach and special teams coordinator at Wayne State University in Detroit from 2005-2007. He also spent time as a defensive graduate assistant at Ball State University (2004), Dayton (2002-2003) and Lakeland College (2001). Fox began his coaching career as an assistant varsity coach at Preble Shawnee High School in Camden, Ohio during the 2000 season. During his playing days, Fox was a team captain and all-conference performer at Defiance College in Defiance, Ohio from 1995-1999 and graduated with a degree in physical education and health in May 2000 before earning his master’s degree in education from Lakeland in May 2002.

Century Mark: The Beacons had a pair of individuals reach the 100-tackle threshold for their collegiate careers on Sept. 11 at North Dakota State as Kohlton Sherman and Trey Psota both reached that milestone. Sherman’s 10-tackle output elevated the senior’s career accumulation to 106, while Psota had five tackles to boost his career total to 103. Jaxon Peifer is the team’s active career leader in tackles with 125.

Among Active Leaders: Combined between his time at Portland State and Valpo, Ben Niesner has punted for 6,682 total yards in his collegiate career. His number ranks eighth among active players in Division-I FCS and 28th among players in all levels of college football. In addition, Niesner ranks 21st nationally in FCS so far this season with 41.5 yards per punt.

Scouting the Opponent: Dartmouth will be playing its first game of the season and first since Nov. 23, 2019 on Saturday. The Big Green won their most recent game 29-23 at Brown to close out the 2019 campaign. Dartmouth finished 9-1 in 2019 to share the Ivy League crown and is projected to finish third in the league’s preseason poll. Dartmouth is seeking its league-record 19th Ivy League title this season. Head coach Buddy Teevens is the program’s all-time winningest coach with 105 victories.