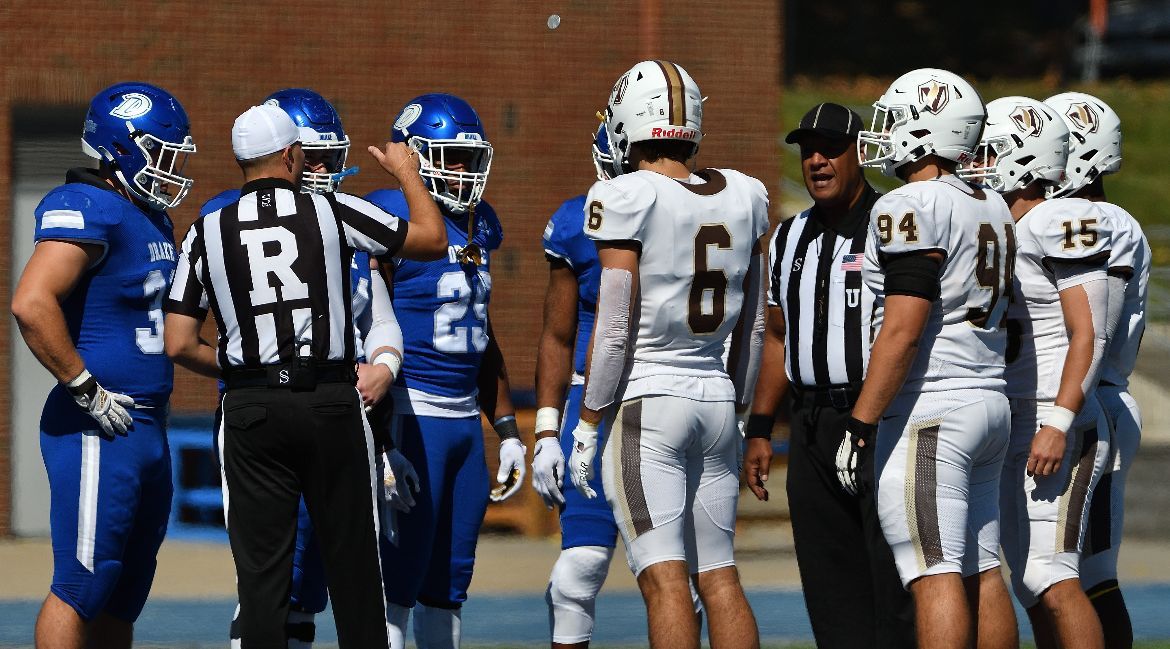 After a heroic 30-yard touchdown catch on 4th-and-10 with 1:05 remaining in the fourth quarter to give Valpo the lead, redshirt sophomore wide receiver Jordan Bingham (Indianapolis, Ind. / North Central) was named the team’s Offensive Player of the Week. In addition, fifth-year senior linebacker Gavin Twigg (Acworth, Ga. / Allatoona) was named the Special Teams Player of the Week, while the entire defense was commended as the team’s Defensive Players of the Week.

Bingham finished the game with three receptions for 50 yards, while Twigg was credited with seven tackles including four solos. The Valpo defense kept the team in the game despite Drake creating five turnovers. The Bulldogs were held to 21 points, with 14 of those coming on drives that started inside the Valpo 25-yard line.

The Beacons will look to move to 2-0 in league play this week on Homecoming Saturday at noon at Brown Field as Marist provides the opposition. For ticket information, visit valpoathletics.com/tickets. The game will be streamed on ESPN3.