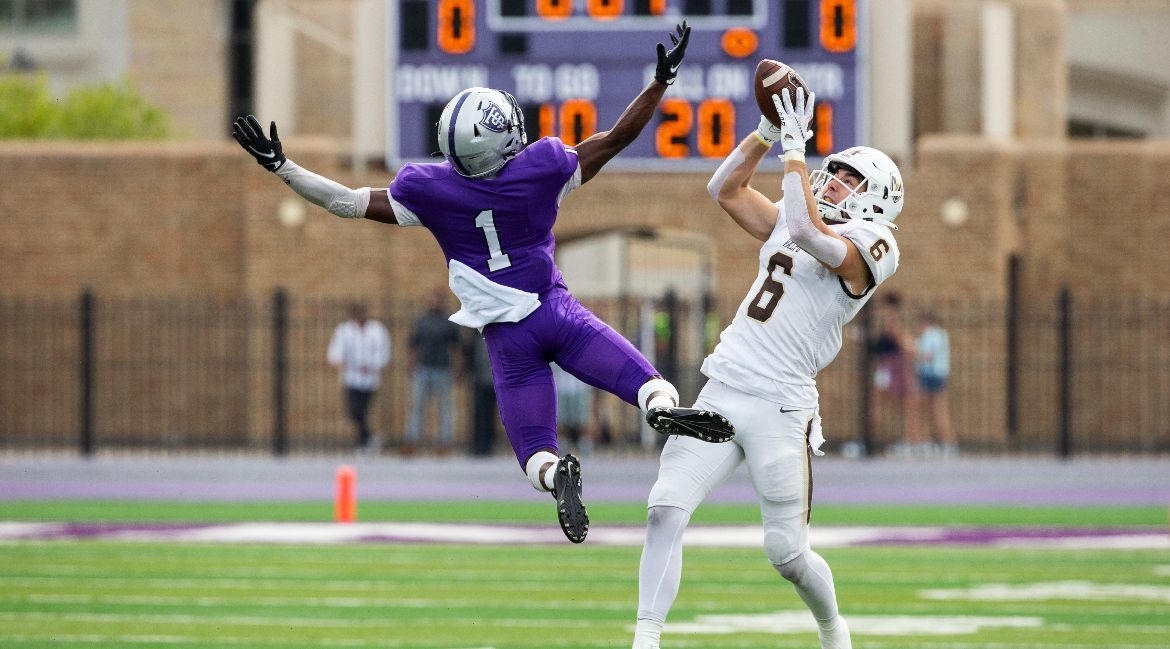 The Valparaiso University football team competed in another tightly-contested, one-score game on Saturday, as host St. Thomas withstood a pair of late Valpo takeaways to hold on for a 20-13 victory at O’Shaughnessy Stadium in Saint Paul, Minn. The Beacons outscored the Tommies 10-0 in the final quarter, but couldn’t fully overcome a 17-point deficit.