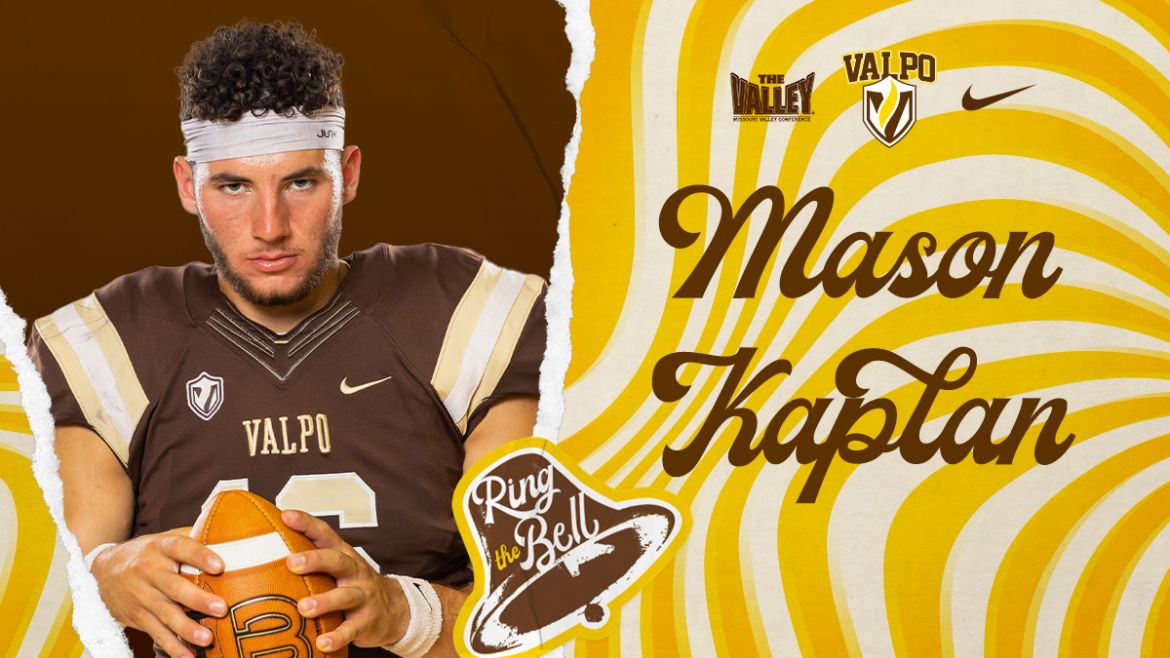 Kaplan was tabbed FedEx Ground FCS National Freshman of the Week by Stats Perform on Monday.

He saw his first action of the day with Valpo down 14-0 and made key contributions as the Beacons scored 28 unanswered points. Kaplan completed four of his six pass attempts for 102 yards while also notching 44 yards on the ground on 12 carries. He was involved in three of the team’s four touchdowns, passing for two and rushing for one.

Kaplan is 25-of-47 for 337 yards and four touchdowns this season. He has also rushed for 59 yards and two scores on 40 attempts.

The win came over a San Diego program that entered the week with the best league winning percentage in the FCS nation since 2011 (.907). Since the middle of the 2015 season, the Toreros are 48-4 in PFL play with half of the four losses coming at the hands of Valpo.