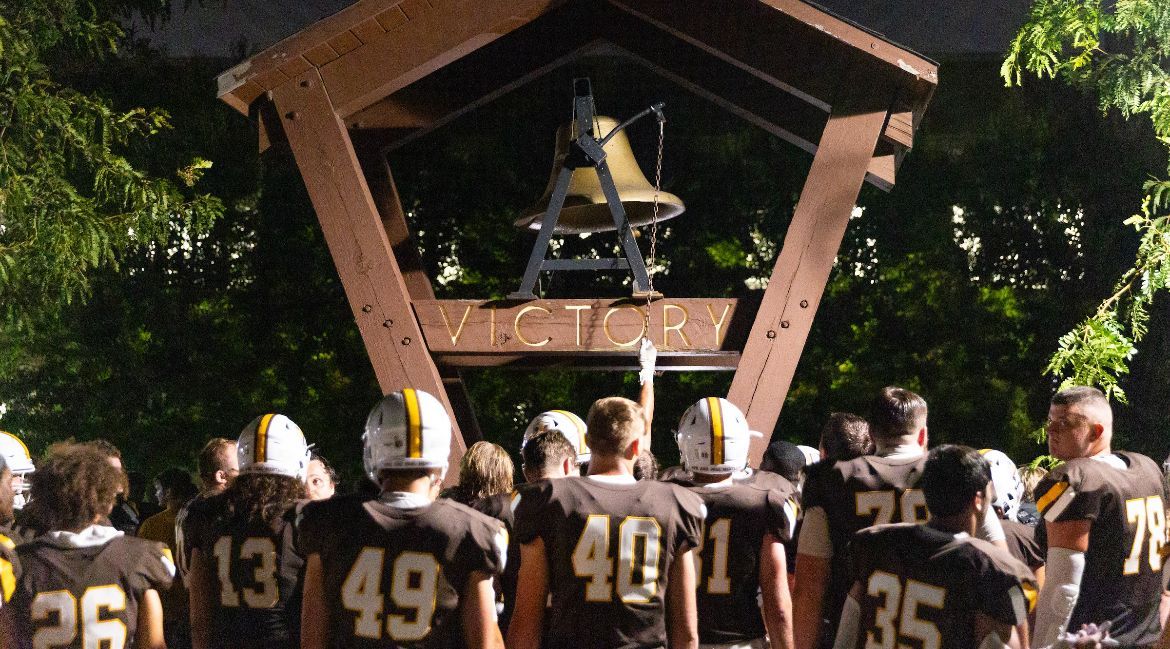 Davis had five receptions for 118 yards and three carries for 14 yards as part of a day that was highlighted by a 44-yard touchdown catch. He became the first Valpo player with 100 receiving yards in a game since Braden Contreras also had exactly 118 on Oct. 23, 2021 vs. Dayton. Spelman had a pair of sacks among his four tackles while also notching a QB hurry.

The Beacons have a bye week this week before returning to action on Saturday, Oct. 8 at Presbyterian.