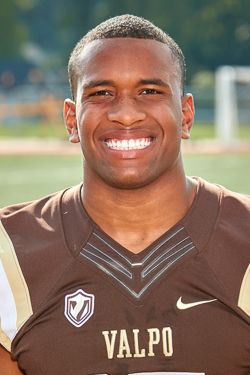 Personal: Isaac is the son of Dwayne Lane and Sharon Moore-Lane ... major is accounting.